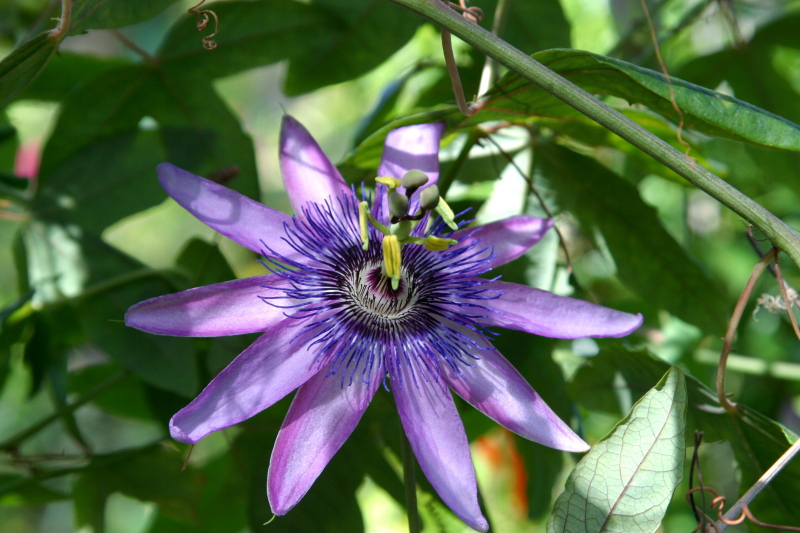 I projected last night to Saiyûnor and Elethis, channeling before running through the Wood. Dana brought me to a river of clear, gentle waters (probably more a brook)—she submerged me,—I ran along the banks, drank the waters, and I found a tower—black stone—that I think was __. It was dark and empty, at least as far as I could tell on the ground floor. I want to say there was a symbol on or above the door,—[symbol] (?) not sure, but I’ve seen this before. I may be able to use the site as a sympathetic point to navigate to and from.

Projecting and channeling while trying to sleep winds up you and keeps you from readily sleeping—pre-sleep maybe? I mean, it seems to make dreams more vivid and somewhat more weird—you’ve dreamt about gods twice lately (and dreamt about _________ talking about work while getting that call from him today).

I’ve been ignoring [WtaW] in favor of [Elethis], let alone [WtaW], but together, they reinforce and amplify, likely strongly connected to each other. Day and night, of course. Integrating those seem helpful—

My work at evoking WtaW can work with the appropriate elthil and projecting as experiential realities. Also, integrate [WtaW] and [WtaW].

Dana likes it when I write poetry—

[WtaW] travel in the Dream

Is the notion of halthaya, that Koranith and the “Real” are toxic—is this true? Is it a meta-stability issue? Is it cultural? (Mind you, the force of halthaya and mûl-ôl may be inertial…)

I gave blood for the first time today—had a pile of sugar afterwards—so, y’know, a bit light-headed and sugar-rush.

WtaW that are active—finding and knowing love, [fehu]—

[sketch of tower] I feel a bit disconnected this afternoon—not excessively, but a little. Maybe it’s the blood—maybe it’s a bit of halthaya via work/other business, maybe the day and weather, maybe I just need to relax—and maybe I’m seeing but it’s more familiar?

Dana is a quiet goddess—she is mentioned in the lore, but she’s—not made central.

I think I also cost myself some Presence keeping cool when dealing with two annoying callers earlier; however, I have felt more fey in feature, mood, and form—kinesthesia helps with mindfulness and feeling the Presence, Dream, and, well, fey.