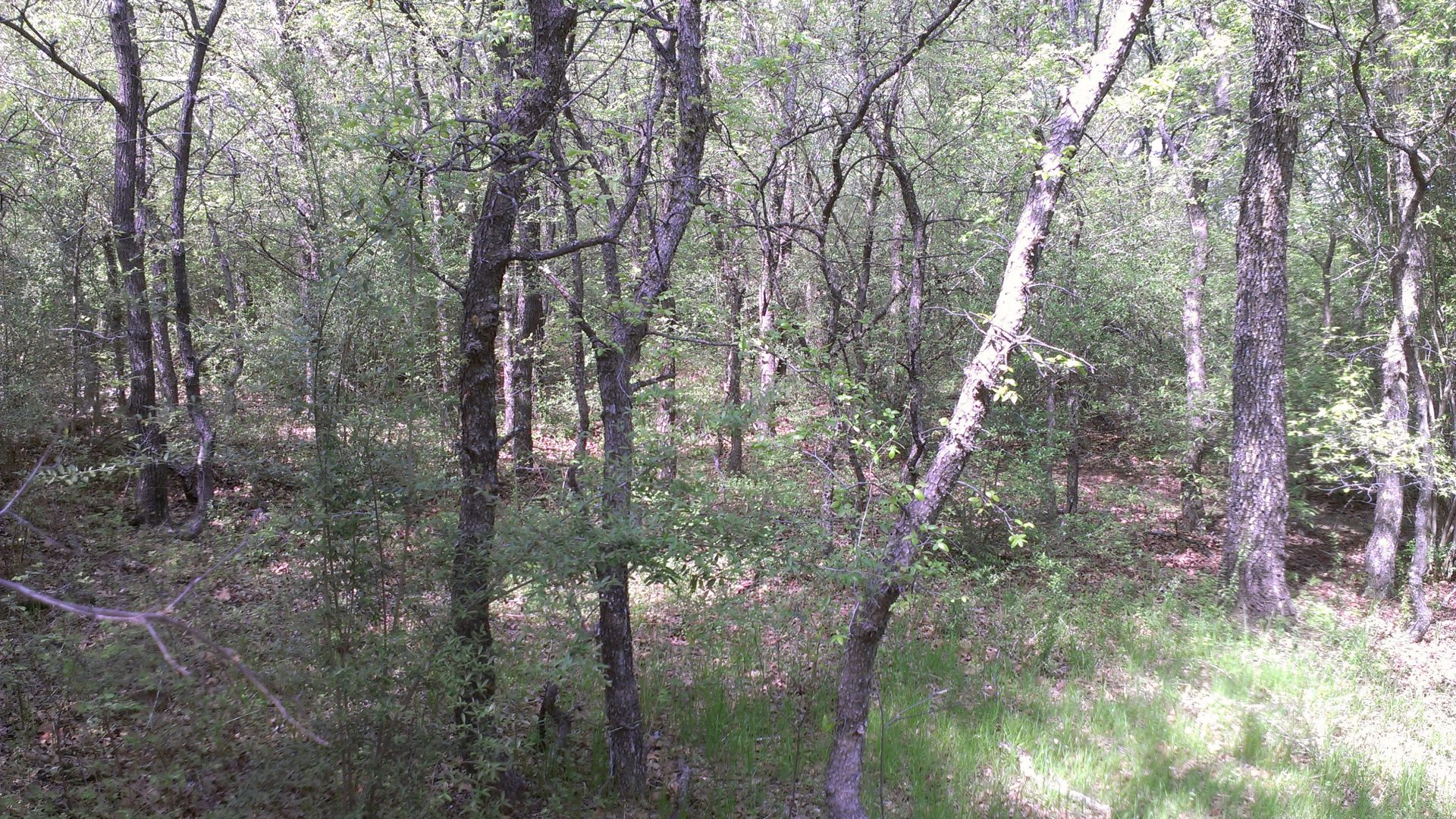 In projection, I’ve noticed that when I’m above the clouds with Dana-Morrigan, she either assumes raven form or wears a raven headdress (at least the couple of times we’ve gone so far). She’s been less immediately, or less persistently, “down here” with me, but she’s still present and generally present when I’m projecting. We went—she took me to the steps to the White Room—the passage was tight, too tight for me with wings, so I shrunk and moved forward. I found my way inside, but I couldn’t really see—I could feel the light—it was in part the point (whatever force, energy, influence I sought) but also blinding me to what was in the room, to what I sought. In this sense, I felt a change, but Morrigan told me that I’d found the Room, had found the place, and (1) the process would take some time for acclimation/transition and (2) I would see or learn what precisely is in there given time as my sight adjusts.

Dana-Morrigan has come around to reassure, to express quiet approval when I figure out something, and she roams the rain and the skies. She changes scale often, and—

M was a truth of me, a part of me, I wanted to lock away and ignore and—so on. How do I live with M—that’s, that’s a rub. Mind you, I’m still referring to “M” as a cipher, an other distinct—and if I want to recover and move beyond these problems, then I should work towards integration,–rather than fretting about reliving social anxiety from middle school—we are [Crowess] and the rest of us—

People like to project notions and what would amount to hurur onto me—everyone does this; we’re always projecting glamours onto others, expectations and desires—The trick is to recognize this and remain aware of yourself and what your desires are—

Beyond that, I think back to my (school) integration days and the profound isolation I experienced and the mincing steps I found myself engaging in. The hedging is a product of—passing amongst others and avoiding the random crap that emerges from most people’s rabid defense of opinion. Also, grad school.

The energy paradigm emerges in part out of energy physics, which quantified energy, so there grew a desire to do so with “subtle energies,” and games and Ghostbusters continued that trend.

–and Elethis seems fuller and even clearer, even if it’s raining and cloudy.

Acting in the world as yourself.

My Kundalini, the root of the Green I placed there, is like a shoot, fresh and green and moist, a greenling sprout—and I wonder if the night-elthil, the night-green, is the best for the night practice. Dana-Morrigan says the Octarine is fine but I may be envisioning more a division for the Green than there is, and just using the Green—which has grown more pale green with flecks of gold (sun) or darker green—may be better.

Simple “sorcery” practices—I don’t like that choice of terms since I concur with ___ that sorcery = theurgy, at least as far as jargon goes—thaumaturgical exercises are something I can look into because I can choose and play with the ones that appeal to me or make sense or which I can see/sense would work. Vitimus’s salt-throwing relaxation technique seems a good choice, taking a handful of salt and feeding it the stress of the moment, give it all to the salt and then cast it behind you.

Doing magic together or as one

I don’t banish—I will “invoke,” open with [pentacle] ala Feri style—but since banishing is mostly focus & preparing/signaling the start of magical action (and marking out space), I’m probably okay. I’ve done purposeful banishings (cleaning out the flat to get rid of my BS vibes and resonance), but—

Elethis is far closer, more massive, more expansive—roots and branches—than I’d thought. The canopy is extensive and covers much of the sky

I don’t think I’d noticed the extent of the canopy until I’d gone above the clouds, until the existence and notion of Higher Worlds and Lower became something to consider. Indeed, I think reintegration with M and the Morrigan and projection and so on.

She tells me that I saw what I did of her above the clouds because (1) she adopts those guises/aspects she chooses or feels best, (2) I see what I need or want or can see in those places.