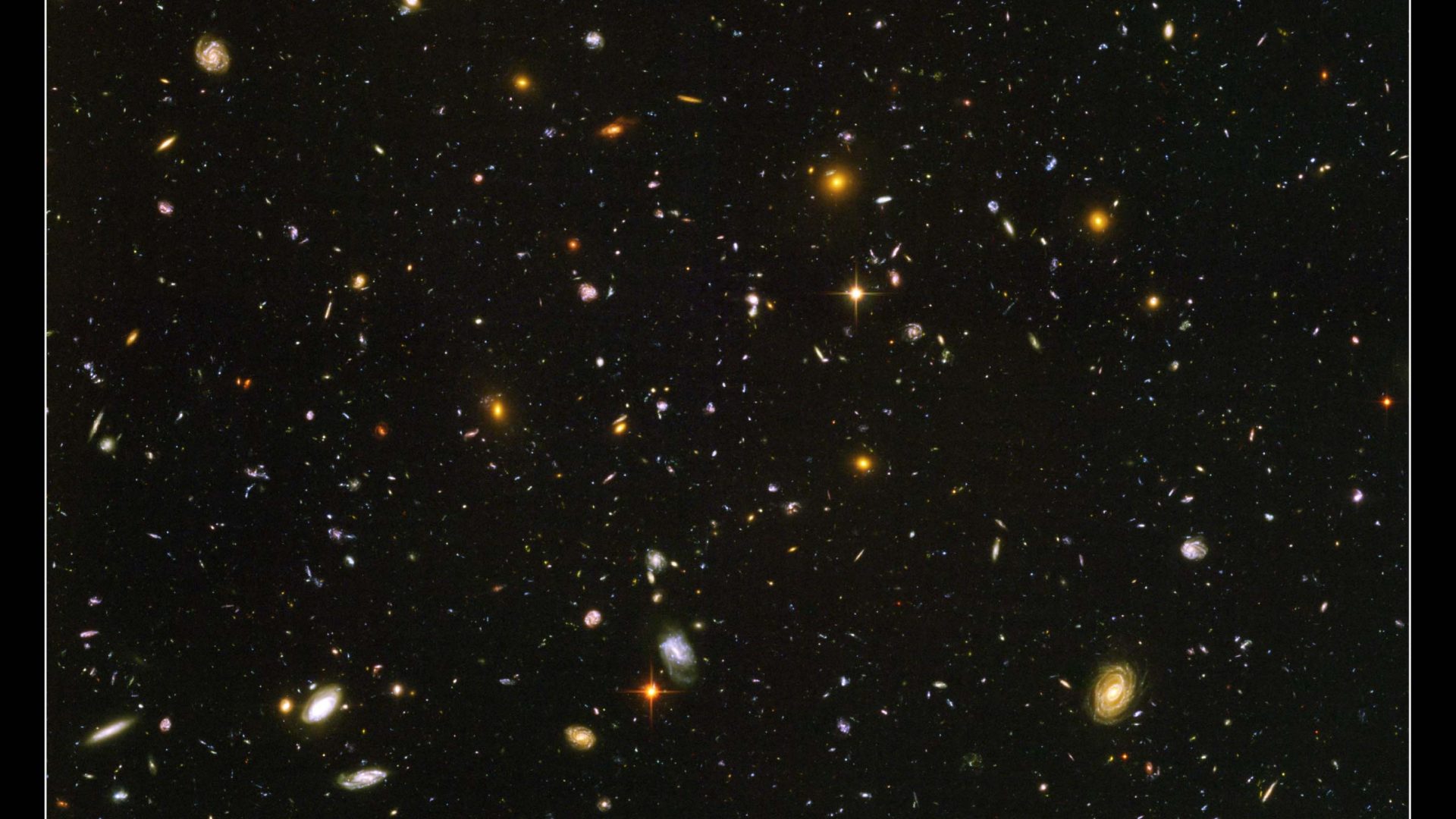 Information and Signal Processing in Trance and the Otherworlds, Gods & Agency, and Castaneda Tropes

The Morrigan came shortly after I entered the glade last night, taking me high into the clouds to a small, fairly clear place in the HW—a pine forest with a cabin or cottage with a cauldron out front (on a fire). The truth, or spoken words tended to come true there, she told me. She handed me a wooden bowl that I used to drink from the cauldron—an herbal, astringent mixture she’d been brewing. Like a hot, thin, herbal tea (which it was). She soothed me, and led me to a straw bed to relax. This is a small haven; hell, a roost high in the tree, a refuge. I remember pine needles—there was some in the cauldron—under my bare feet—

Vitimus suggests revisiting projection experiences in memory to immerse in sensory detail and to strengthen the sympathetic and other connections. Doing so seems very helpful for Morrigan’s refuge, and even for solidifying sense of Presence—it’s an active immersion & projection compared to what feels like a far more passive, low res, low signal means of doing so. Curiously, it makes me think that part of the process is literal signal processing and sending a signal out—it’s also, well, sending the Presence, forming the Presence and actively looking, filtering and processing info. The a.p., CC & dJ say, “assembles” awareness (attention—an active awareness), and Vitimus and Dunn both posit and active Presence that uses similar techniques. (GD does as well given the “ray of light” sent out in the macro from the micro)—not the far more passive—it’s active scan and senses processing than passive. I’ve taken this passive as preferred and more valid, but that , [??], adaptive processing—there’s a definitive open ports analogy here in the signal/info paradigm.

Ravenna’s posts about the agency of gods strikes me as saying something’s screwy with many groups. Folks are thinking (1) keeping to the script is sufficient, (2) the gods aren’t real, but not even internal (psych paradigm) or the script is sufficient for internal work, (3) they aren’t aware of how to look (or are acting, not magicking or theurging or even devotional or theosophic, and (4) they’re engaged in a “transactional” mode, as Ravenna also suggests. The gods, and I suspect more, aren’t thought of as having agency but are just NPC mechanics in the system that do things. Just apps, as it were, or vending machines. This is really an extension of the commodification of social & spiritual action that Xianity pushes (pray for stuff, be a “good” Xian for stuff).

Mind you, looking at, reflecting on interactions with the people at [work], there are so many entitled man-children—old and young—and also women-children who will just throw a fit the first chance they get. Many pagans (& Xians or whoever else) are likely the same.

The question of CC’s veracity has occurred to me—and I’d say that his narrative account may be fictional, but there’s still an underlying validity to what I’ve read so far. In one sense, he’s possibly assembling shamanic & occult threads together using dJ as a fictional mouthpiece, but I can also see him intentionally framing the lore and experiences in such a way to mask truths and things the academy would really disapprove of. He may have had a magical practice, maybe overstated, that he’s framed this way—the other notions are (1) it’s mostly true, maybe not accurate for time-frame (I will not underestimate tenure-track anthropologists looking to score points by attacking CC’s popularity) and (2) it’s fake, but like Tolkien & others, that fakery touches on real things.

If nothing else, CM uses his lucidity techniques as their own. The complaint that CC & dJ don’t use Yaqui terms strikes me as CC adapting for his popular audience. I think he’s also a product of his 1960s-‘70s energy New Age paradigm/era. CC’s been handy for numerous ideas & perspectives, and even in accepting the “shamanic” aspect of this (experience of mine)—a.p. and dreaming and etc.—because parts point me back to ___ & ________—

Yeah, dJ’s a construct—he’s too in line with “great human adventure into the unknown” types.

On my walk, I was struck by how close the Summerlands and Haisuith are, and active projecting myself there and seeing the White Mount and Elethis.

It occurred to me that there’s an ego suicide aspect to what’s going on, but I rejected the hurur that helped form these egos in the first place.

The soughing on the walk also helped, and I felt wind and earth and sun, and I was myself and light, my wings wanting to carry me up.

I’m reminded, as well, to develop bunks, and the doing of magic—active projection (indeed, all projection is active—scrying is looking, watching) and more. As Dunn put it, if some requirement or whatever gets in the way of doing magic—then get rid of it and do it.

I read Ravenna’s blog about making deals with the Morrigan and how she sees Her as firstly a goddess of sovereignty, and Ravenna argues for negotiating as part of an assertion of self-sovereignty to the Morrigan. Morrigan then showed up to me, and she challenged me, but I reasserted [I’m someone] who’s worked with Her to be more like Her. My own desires I’ve constantly reasserted and reflected upon.

Ravenna is a war priestess, a devotional shield-maiden Feri initiate who is a visible face for the Morrigan. But the shadowed eye thing is totally something—Ravenna’s self-portrait with wings includes shadowed eyes.