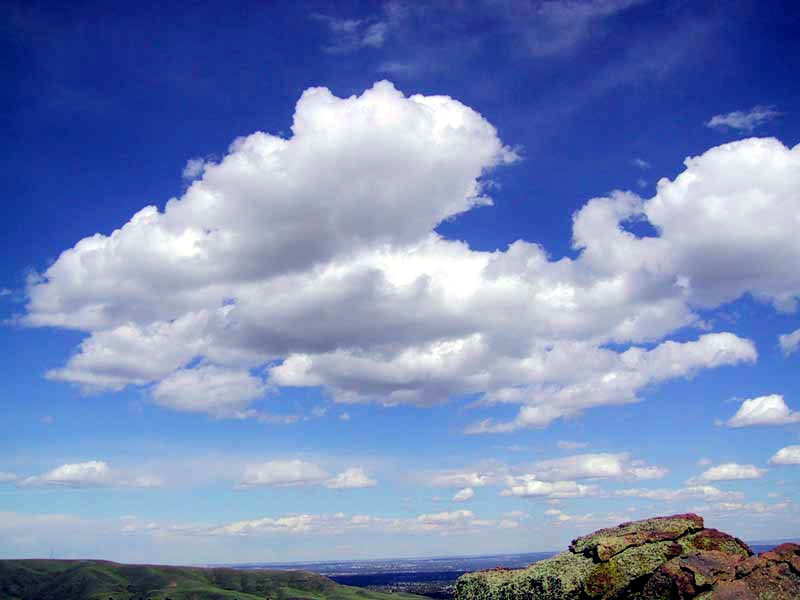 Ravenna in her Morrigan-Raven dance dress touched some part of my touched mind—makes me want to dress like her & join (in the dance) and laugh. I also find myself wanting pagan and fey fellowship and –congress? (community of some kind). But the potential energy of a group—it helps counter halthaya though you must guard against hurur and general group delusion—the drama of groups is a kind of dramatic environment as people move to perform roles and determine group dynamics. Additions or disruptions confuse the dramatic interrelations and require adjustment. (Initiatory groups try to use ritual & initiation as a measure to address these disruptions.)

Morrigan likes to choose “injured” people, likely because they’re open to the Otherworlds (ah, Otherworlds) and have a deep well of passion that can be shaped by them and Morrigan to our ends. (Potentiality and wells of elthil—we stand out, we reach out, we’re interesting)

I resisted the sovereignty associations at first, but Ravenna’s associations point to sovereign subjectivity and attempts to reclaim self from reification & etc. The old kings ruled by Her indulgence and dispensation—or sought authority through her.

Ravenna’s sense of Big Revolutionary Woo I kinda suspect is a variant on general X’er desires to destroy civilization and to shake things up, & the same hopes for doom and validation the ‘kin desperately sought. (And the Xians & Muslims, etc.) That the Morrigan has plans and schemes is true, but the HW and the gods operate in subtle, symbolic, weaving wyrd ways. Human wars and revolutions, let alone civilization collapses, don’t produce the kinds of worlds they want. And in the HW (and LW, for all I know—who knows what the chthonic and the dead scheme), many gods old and new and thought-gods and egregores and others shape—I personally think there’re competing attempts to mold the MI of this realm.

I’m trying to run too hot—partly in an attempt to deal with work at [work] and stress/anxiety and a hunger for it all.

Gods will take devotion, and devotion helps anchor them to a realm, likely provides a web for them to draw elthil but also to manifest more easily or more often (psychically most often—it’s easier & more directed and less interpretable by the masses)—but most of their action is in the HW and LW.

What I’m looking into are Otherworlds, albeit the shores of all (well, many) Otherworlds.

(CC’s inorganic beings & co. are a weird invention. I feel isn’t real on his part and is too Lovecraft-inspired or Forbidden Planet—the voice guide is too Nyarlathotep)

Witta identifies Dana & Brigid (& Badb) as the Great Mother but then goes to Cernunnos (with special guest Lugh as god of light/sun).

The nature of “gods” is nebulous. I distinguish the egregoric beings formed by groups, and beings like Odin, Morrigan, and Athene—devotion is taken, the elthil bridging them and adding to them—but I don’t think they need it. We’ve developed this notion that gods require our belief to exist, but we don’t need each other’s belief to exist. There’s something childish about that view, and solipsistic. I blame psychology and D&D (and atheism). Disbelief can be a defense, but it doesn’t hurt them particularly. Lack of knowledge is a better defense, I think.

Ruadh Rufesa—“Red One of Perfect Knowledge”

Sit-ups tighten the solar plexus, and ending sitting up relaxes & opens that chakra, relaxing me, unfurling my wings, and leaving me feeling female. I want to do more tai chi-related or yogic stuff and dancing.

Relaxed self-possessed confidence is the—well, a goal. To be the Goddess, to be like Her—

Feri, meanwhile, is a gateway practice. Ravenna went Feri 20 years ago, but she’s mostly Morrigan these days. I started again with [T.] Thorn Coyle’s EW and found the WtaW through the Guardians. ___ commented on Feri having a pragmatic purpose (in getting me to where I am, and others to their places).

CM opens and exposes how other paradigms nominally work, but people eventually move from the Spare and PC purity to something, well, their own. Hine went tantric and urban shaman. Dunn went information and symbol.

CM is ultimately kinda libertarian and vapidly libertarian and male undergraduate pretention. Feri, meanwhile, is splitting along initiatory mystery cult vs. public, teachable religio-magic-mystic practice. Feri’s kinda straight-forward, adaptable, but effective, and its focus on resisting reified identity and self-reclamation (and CM’s self-therapy aspect) are part of its usefulness and charm. Hell, even Thorn Coyle couldn’t stay with Feri’s gods and cosmology—she’s syncretic and Thelemic/Kemetic/GD-ish.