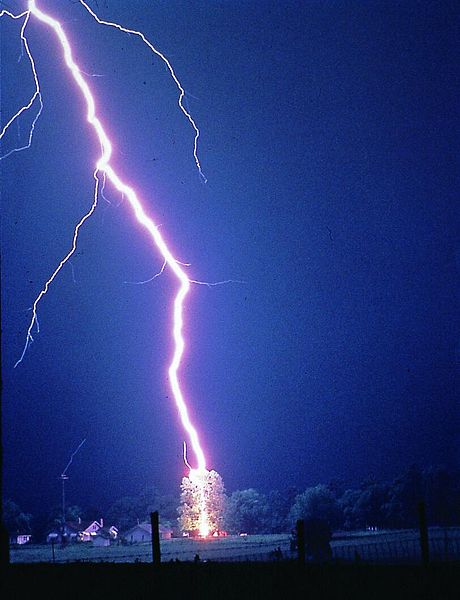 Fire in the Head, Geis, Gods

I returned to the haven last night. She sat me down and told me lessons, but I also had a profound moment where I loved Her as my Mother but also as Lover.

She taught me to look for the fire in my head, to inflame it once I found and fanned it—for prophesy, poetry, magic,—and I saw the fire could spread through the body, as well. She stayed me from pushing & exploring the fire, and she encouraged me to find a way to record what may emerge (from trance). The fire is strong, tempting, and can leave you in a trance and ecstasy, but it can be invoked and embraced for gnosis-like flaring for magic.

She told me to be aggressive in creating magical or sacred spaces, and that marking them out is important, but the means of doing so is varied. Create liminal spaces and times and go—I’ve noted that I need to better make my [space] more Haisuith and Saiyûnor than Koranith or [town].

She encouraged me to claim, to lay claim, to my body—tattoos, paint, etc. (wings and the Celtic designs—there’s an appeal, but I can’ afford any of that)—eye makeup.

She counselled me about using words, ideas, and truth in the HW, with a caveat that such was important everywhere—but cunning and guile are often needed.

I noted, kind of apologetically, that it seems like I’m affirming myself several times a day, but She pointed out what I’m doing is incanting and spelling, not just “reassuring” myself. I realized I also want sisters and a sisterhood of some kind.

Dunn’s and Vitimus’s notes on glamours are basically performances that including projecting Presences as you do so (which puts me in the mind of the Heywood’s projectors.)—

The fire in my head is connected to the white light of the “White Room.”—And to M and more and Morrigan and the Worlds—I remember that—and energy work with the Presence and that burning fire-light—

Remember magic with the burning, full Presence, bridging the Dream and the “Real”—otherwise, you’re grunting, and while grunting is better than not, try to do the full thing.

She reminds me I reclaimed my body from the Market and the subjection I’d allowed it to fall into. No smoking. Exercise. Diet.

Ravenna’s notions on geis as “magickal bonds with the Otherworld…[that] wraps one in a mantle of Otherworldly power” is interesting and—well—true.

I’m thinking a non-smoking geis may be an idea.

Ravenna’s done a lot of possessory, invocatory work with the Morrigan, and she’s noted the elthil and Presences of persons engaged in passionate devotion. She sees her mission as encouraging this pursuit of personal sovereignty.

My [old work] was all about sovereign subjectivity—and ways of reclaiming—At that point, in regards to geis, oaths, and pacts should be a thing: and durations and terms should be doable, though iconic sorts of oaths may have greater benefit.

Ravenna sees the gods as “primarily discarnate” in their forms of existence” rendering them “more powerful, not less so,” which I found interesting. She also acknowledges that our interaction with the gods is mediated by context, human culture & senses, and more,–that the gods we know or as we know them are “processes of encounter”—we perceive what of the gods we can make sense of nearby (and not as they exist across multiple Worlds and realms and times & potentialities.

She also argues for establishing relations with gods (& people in general), acts of hospitality, devotion, and so forth (cf. Hrafnar’s possessory shindigs) rather than as magical vending machines or as non-agents. Also, the sense I’ve had at holy days may also point to Otherworld/Dream junctures, where they’re “close”—duh.

I’ve been paying attention to the sky and the birds and animals.

I had a strange sense of following the branches of Elethis into the Otherwworlds (MW? HW?), and there was something there I sensed but couldn’t determine—and I got distracted at work.

Beyond this, in projecting my Presence, I felt as if a body of light—touching the shadow and with shadowed eyes.