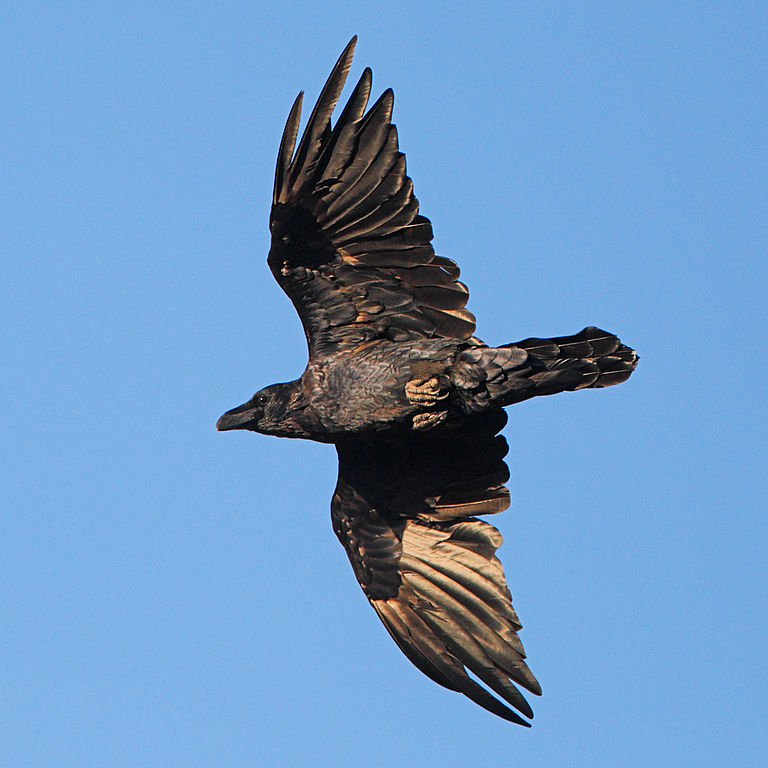 It’s far too cold out to go outside right now, and I want to get at what I’ve been after. I dreamt I was trying to get out of a school, and I found _______, and I hugged her, and I gave her a piggy-back ride. It was warm and companionate—and although I couldn’t get out of Hardûun, I liked being with her.

I spoke with the Morrigan last night in the glade, and conversation turned to the nature and action of the gods. She said the gods instigate, guide, lead others—it’s less about numinal things than about something almost bodhisattva-like.[1] Leading others towards awareness. Of course, we’re not of the nirvana and moksa type—we’re spurrers, pushing and moving (moving via passions and challenges)—so She spurs Cu Chulainn and others towards fullness and self-possession and our awesome Wyrds.

She asked me if I wanted to be like the gods—and I do. It’s not all selfless bodhisattva stuff, for we also explore, choose, spur, test, task, judge,—we create and discover meaning and significance. We weave self and souls and worlds and—experientiality—we live as experiences but touch and spread across the Worlds—(wilds?)—and I think now of incarnation versus the “discarnate” (as M[orpheus] puts it) nature of the gods.[2]

[1] Bodhisattva has a host of associations that are not immediately pertinent, and I don’t want to appropriate the concept beyond the theophanic comparison I’m making here.

[2] Which of course gets towards the purpose/ends of incarnation in worlds like this one.