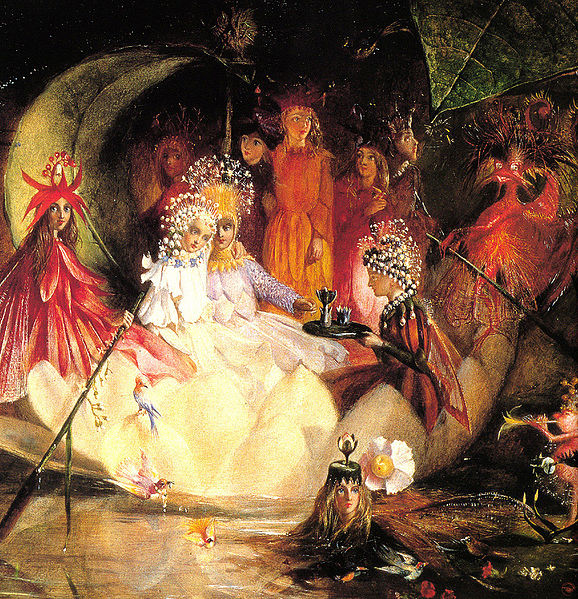 The skies are where I want to rise to, to climb Elethis into the skies. But the land also calls to me,—I want to explore them both, touch and hug the tress, soar through the clouds, walk the land to the sea—and I would even touch the waters, drink and swim.

Hmm. I still feel fear and trepidation about the waters.

If the blue sky elthil comes from above/Sky, and the Green from the Land, then what comes from the Sea? Where do the waters come from and go within me, and without?

deG’s version of aligning the triple soul is less clear about certain aspects than Thorn’s, but her notes on drawing down the Blue—Luin—manna, as deG calls it, is distinct. It’s basic energy work, having the sticky one hold the Luin that comes down from the god soul—with a series of four breaths of Luin drawing it down into the chakra/place of stillness (I put it there, via Thorn). deG says to do this breathing in in sets of four until we have a good “charge.” Then ask the sticky one to send the right amount of Luin up into the crown/god soul, sending it out with a breath-kiss into the sphere above. I think the result is to emphasize the bridge goes both ways—HW to MW to LW and vice versa. deG talks about it allowing the god soul enough elthil to take her full part in our days, but it’s also a reciprocal gesture—to maintain Presence, Attention, and Bridge.

I almost skipped her section on alignment.

Her notes on home cleansings, protections, and blessings are interesting and practical. Salt and/or incense in rooms; protective incantations for home and self; feeding the lares and home gods (she recommends whisky) (a bit ritually left out over night, the remainder left to the land the next day) (but full libations are also probably good).

These paradigms get at me—I play with them and adapt them, and in doing so, I adapt and change myself.

Science chose to divorce significance from the world to our lives. I feel the wind and soughing calls lovingly to me, but science and Reason! would say no such significance or meaning exists—we are divorced and separate from the world and each other. Or, we’re asked, tasked, to see ourselves as the only actors—we affect and master nature, not the other way around. (Xianity and Xian Humanism also had this in the garden metaphor, but the metaphor also extended to the self.) But these paradigms ultimately divorce meaning and significance from themselves, into the abyss of absolute relativism and incoherence. (Such arguments are typically either nihilism or a call to Law/Order/Pattern—[up-arrow].) But the idea of cohabiting a world of rich meaning and significance, alien and human and white/WASPY/and everything else, and we negotiate these realms, worlds, layers, and levels of meaning—to exist as meaningful, significant persons in a meaningful, significant system with other meaningful & significant beings of all kinds—that suddenly makes patriarchy, capitalism, commodification much harder and harder to justify without acknowledging and butchering your intentions into rationalization and hurur and lies.

So we pushed the Otherworlds away from ourselves and this world. We contract within hellish individual worlds of appetite and delusionary exclusion and isolation.

But one result is that I am told I live in a world where the wind does not call to me—does not love me. I am told that my gods and my goddesses are not real—that I should either believe in Xianity’s shit or believe in none (One or nothing, as I think of it now). I want none of that. I have called the Otherworlds and ôl-vala and faentaur into me, my life, and this world—I wonder if this—realization?—is an expression of all that.

I cleaned for two hours and went walkies—a glorious day under blue skies—but K was playing 20 Questions with a Therapist—oh, a glorious crescent moon high above—and I spent much of the walk doing my incantings and affirmations. I tried to actively immerse myself in the Otherworlds as I moved—

I was punished for being a proud child—but at times, I was too full of myself—

Growing up, I was told that sex would get me damned, or damned with pregnancy, a kid, and no future. Sex was an adult, procreative, hidden, shameful thing. Sexual desire was an ugly thing to have and to impose on another. Sex was often associated with rape in the media and otherwise, and sex was “supposed” to lead to white people having happy white babies and happy middle class families. But the culture also told me it was also this hideous thing that other races did too much of, and for gods’ sakes, never mix the races like that.

I was told that all men wanted sex and went mad, stupid, angry about sex. Sex is every man’s kryptonite. Men grunt, rut, and howl like stupid beasts—men are mere animals, and sex reduces all men into beasts. Sex also sapped men.

Women, meanwhile, were ravenous or ice queens,—women wanted hours of sex, never satisfied with the abilities of men. Beautiful women always glowed, radiant, with Vaseline soft focus—“uglier” women were just men with the same brutish appetites. Ugly women were just ugly, inverted men who wanted whatever man got close. Women take men into rarified, sublime realms through sex, if the men choose and do it right.

Nearly everything in this society keeps people from a happy sex life. See the preceding and the unreasonable, unreal expectations I internalized.

—my desire to change myself has been butting up against my hurur and my perennial fear of change—but also, as I found from K probing me earlier, I feel a combination of glee, joy, freedom but also wildness and “crazy”—and I wonder at my return to “crazy,” often on the walk earlier. ___ woman comes to mind: she was crazy, but she walked with jagged Presence and Power—but I know that ôl-vala and magic make me “crazy,” but do I fear crazy, do I exult in it and revel?

No—do I use “crazy” to describe something else? Difference and différance? I defy the powers and things that have sought to—well—kill me all my life. To define me in their terms rather than my own. To shape me into something other than I have been, want to become, while making me shape myself in those regards, from “necessity”—false necessity—or from external pressure. Coercion and indoctrination.

Image: The Marriage of Oberon and Titania by John Anster Fitzgerald