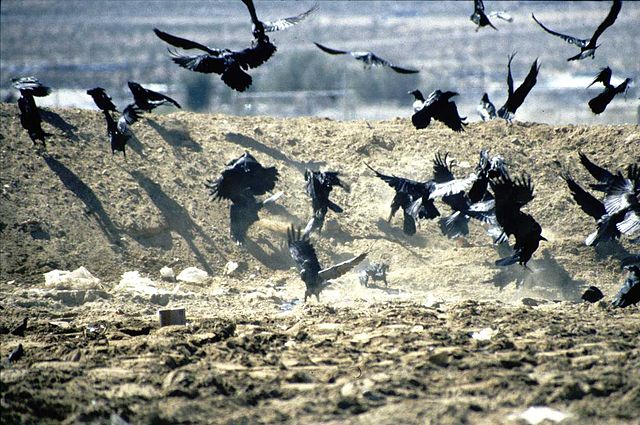 I began this blog—as “antiquated” a concept as blogs have become—because a god asked me to do so. So I did. I had been keeping a magical journal (“grimoire” as I pretentiously like to affect to myself—and sometimes here) back at some point prior to 2013. I began in earnest, though, with Antic Delights on 2 January 2013.

Let me back up, though.

My first journals date to probably 1993 or so—I’ve gestured back to those on occasion here, but I’ve not transcribed them. I was a bit out of high school, had just started my first year of uni, and I ran into a crisis that led me to seeking after the Otherworlds and magic. Combined with a lack of access to reputable teachers, this decision led to some wacky hijinks and the usual paranoid stuff that happens to many folks who come at the occult for the first time. However, to put it more simply, in questioning what I wanted with my life, I found myself answering that I wanted “to live a magical life, to be magic.”

I eventually found other, non-local folks in the heady days of the mid-‘90s online, and that meant encountering a lot of drama and a lot of internet ego and so forth and so on. I eventually fell away from online occult, pagan, magical communities and drifted into going back to uni after a point. And going to uni turned into going to grad school. And so on.

As I approached the end of grad school, I started to realize exactly how bad grad school had screwed me up emotionally, mentally, and spiritually. Part of the problem was that grad school is an extended form of academic indoctrination, and grad school is also a bubble reality that surrounds you. As the end of that period of insulation (incubation?) loomed, I began to feel dread, anxiety, and restlessness.

A friend had previously pointed me at T. Thorn Coyle’s Evolutionary Witchcraft. I had a copy of the book, and I had looked at it in passing a couple of years previously. During the latter stretch of grad school, I went back to Thorn’s book and started reading again, and I started trying to align the triple souls. As I admitted to said friend, Thorn and Feri saved me. I started trying to call up the Guardians. And my current practice began to take shape. And it began in a fit from January 2013 through about early autumn, and then it resumed with a vengeance in the winter. Eventually, I realized I’d been ignoring—no, not quite hearing a call from two goddesses for most of my life. (At times, I’ve conflated the two of them and others, but I think they are more sisters and kin these days.) I began to realize how odd occurrences half a lifetime or more ago had actually meant something. Also, I had to admit that half a lifetime of experience, education, and more had helped me get further than I had earlier in my life.

Eventually, one of my allies (The Morrigan) asked me to share my experiences with people in some way. At first, I think I talked myself into transcribing my journals and posting edited and redacted entries on a blog—this blog. A few people had paid attention, had liked the odd entry, had decided to follow the blog, and to you I extended my thanks and renewed greeting. However, I’m well aware that this blog and these entries have probably remained rather opaque over the months I’ve kept up with this blog. In part, I’ve lacked the time and energy to devote to cleaning and organizing, let alone crafting fairly coherent posts that aren’t just transcribed entries.

However, She has prodded me persistently but gently over time to do something more. A friend suggested that smashing this blog into a recognizable and—dare I say it—reader-friendly shape was something I might consider.

So I started doing that.

In 2016 I also discovered Rune Soup, and I found enough there that I began the Premium Membership there first thing in 2017.

2017 was a very busy and a very magically fruitful year. Rune Soup and Gordon White fulfilled my decades-long desire for a grounded, embodied, philosophically-nuanced and fruitful approach to magic and enchantment combined with a definite call to do it. 2017 was a shitty year in many ways, but it was also a great year for my practice and thinking.

A Belated Introduction to This Blog

In this blog, I begin from the following premises, in no particular order:

Now, I figure I should get the following declarations out of the way:

Image:Group of common ravens at a landfill, by William I. Boarman of USGS