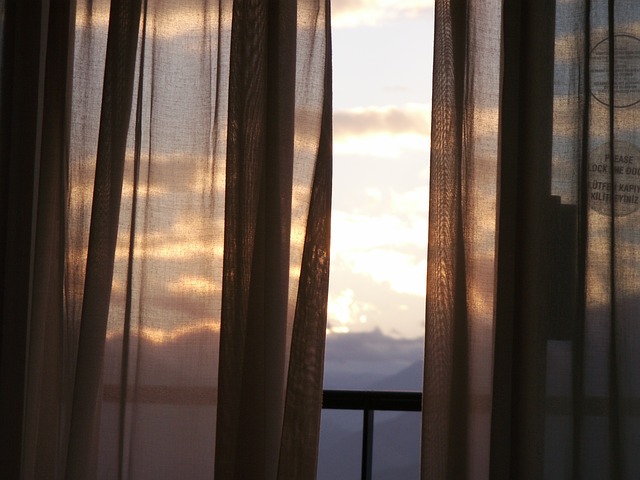 Representation, Symbols, The Riddle of the Shadow

I started writing an article on the Wyrms that Are Wise, but I found myself needing to start here, much as I started Antic Delights with these concepts.

Early in my renewed, twenty-first century practice, I started setting up a shrine/altar, as one does. Now, some people have very particular definitions for shrine and altar, and they’ll argue—drawing on culture, lore, scholarship, and so forth—that shrines and altars fulfill distinct purposes. I don’t want to argue that, nor do I disagree. However, space limits me to having one particular, dedicated sacred space. I usually call it my altar. It has shrine-like spaces upon it for representing deities, magical aspects of myself, and things I find inspiring or empowering.

I set up my altar, and I improvised a goddess statue. Starting out, I knew I wanted such a statue. I had no idea which goddess She was for a while. I would place a simple candle before the statue, and almost first thing, the first time, I lit the candle, turned out the lights, and I was struck by the shadow She cast on the wall.

Almost immediately, I had to confront and to make sense of something Otherworldly. The statue/idol was by no means the Goddess: the shadow cast on the wall was closer, but I knew it was not Her either. Somewhere beyond the shadow, She waited. But I couldn’t see past the shadow yet.

Thus the Riddle of the Shadow.[1]

As I took in this lesson, I became aware that the scene had more to it than just an idol and its shadow. Let me outline the elements I noted:

It didn’t take long before I realized that in part I was confronting—on a personal and magical level—the nature of representation. Symbolism. All that. The way we use one thing to stand in place of another.

Here, take a look at what follows here:

What do you see? If you answered, Well, the word cat, well, no, not quite. You’re not even quite seeing the individual letters. No, if you break it down to its simplest level, you’re seeing a bunch of pixels on a screen that your display shades in such a way, in such a pattern, that English-speakers have come to agree that pattern represents the word we use for cat.

You’ll probably think I’m quibbling and trying to dissect this point or trying to be clever, but please, bear with me.

Cat is just a bunch of markings (in pixel form here) that we’ve come to agree works as a word that means, well, cat. (Note how it gets a bit recursive/circular there, right? Cat is just a pattern of shapes we’ve agreed to recognize as the word for cat.)[2] When someone asks you what cat means—or better yet, what comes to mind when you see the word cat?—well, we’ll all think of different cat-related concepts, images, and so forth. We’ll call upon our experiences and knowledge and imaginary cat-ness in our heads.

We can narrow that constellation of cat-ness down. If I say, Hey, you know Felix the Cat, right?, your mind will reference your experience of Felix the Cat (check out the old cartoons if you ever get the chance, if you haven’t). If you’ve never heard of Felix, then your mind will probably try to cobble together an idea—what comes to mind when you think Felix as a name combined with your the Cat associations. Otherwise, even if you know of Felix, my experience of Felix is different from yours—how long since you last thought of Felix, what Felix cartoons you’ve seen, what you’ve heard or read people say about Felix, do you remember the walking-about music from the cartoons, etc. etc.

In a very real way, it’s the same thing with the statue. It’s just a statue. In my case, that statue remains a little plastic, pop culture-derived piece of a fandom. Pull that away—it’s just a piece of plastic molded into a shape. Even plastic is a word we’ve adopted for a particular substance modern industrial society produces—it’s a particular shaped substance. It only means something because you endue it with whatever meaning it arouses within you, and which has been endued into you.

That’s where the other elements in my list come in. I was looking, noticing, finding and creating meaning in the scene before me. I saw how the scene wasn’t just that scene but a broader lesson about how we perceive and make sense of this world and other realities. The firelight was both how I saw but also the light of my mind reaching out to make sense of the worlds. Its flickering represented the dancing and moving of ideas, desires, thoughts, analyses, imaginings, etc. in my mind and spirit, and that helped imbue the scene with meaning and significance beyond combustion and light rays and shadowed areas in abstract patterns. And the presence behind me was in part my meta-awareness, my awareness of my self—on whatever level you wish to ascribe to that right now. Even the wall represented something—the medium upon which I could notice what the sign (the statue) pointed towards (the signified, the shadow). I took that wall to represent material reality more generally, the world in which we see things. (This Earth.) And that shadow was just what my conscious mind at the time could apprehend, for the reality it pointed towards still lay beyond what I could understand, imagine, and perceive.

And the Goddess, She seemed to be calling me, telling me, Hey, you need to figure this out first, genius-girl.

I’ll come back to this cluster of notions as I talk about other topics. Art, magic, representation, the Otherworlds, imaginariness, inspiration, conceiving and perceiving together (conperception)—they all come from here in some way.

[1] The associations with Plato’s “Allegory of the Cave” have never been lost on me. However, I feel that Plato’s allegory is only one metaphor/representation relating to some of these concepts—and that metaphor has its limitations and presuppositions. Also, we have had our experience of the allegory heavily colored and inflected by Western academia’s view of what the allegory “means.”