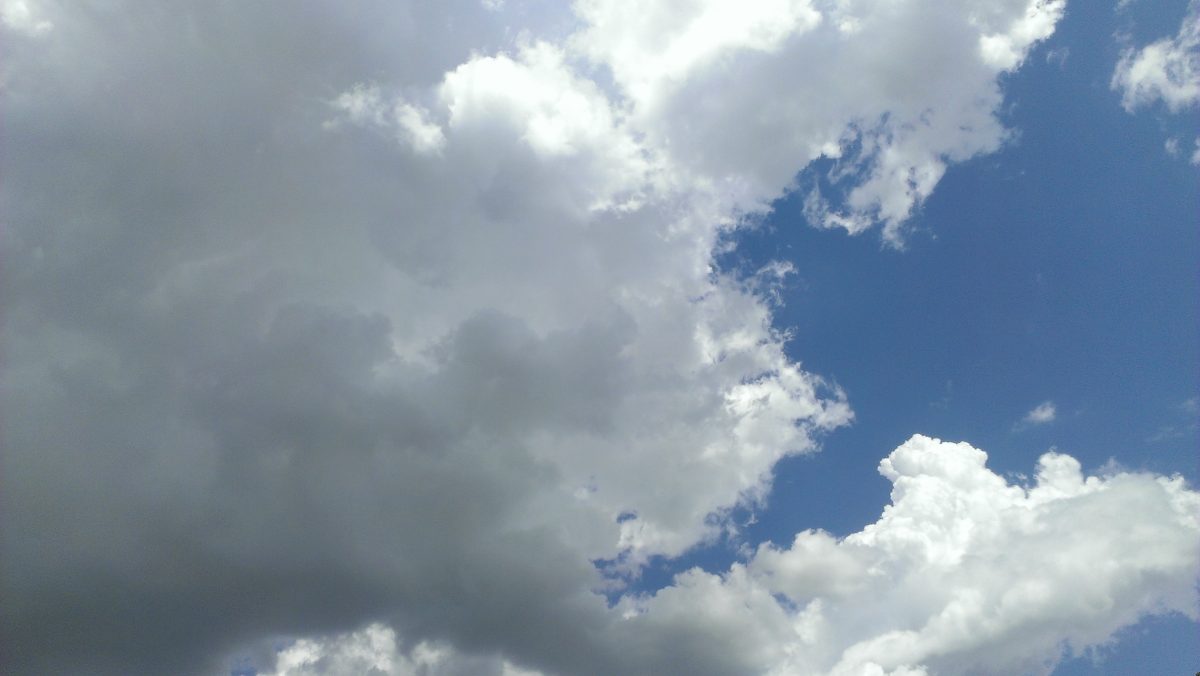 I suspect that transcendentalist thought has done much to obscure God Soul, Sacred Dove, “higher self,” what I call Elaith, and so forth—and I suspect that the reality is that the path to apprehending God Soul has as many steps or layers as you need/want/expect. I think we also tend to render God Soul as abstract and singular (or as nothing at all).

When I was younger, I would dream of a small village of white stone buildings and homes, and I would occasionally find my way there—

—there was a hidden path that started somewhere behind where I lived for many years, in my family’s rather large and rather wooded backyard. I would look for it sometimes when dreaming, not quite aware I was dreaming but recalling such a path could exist. It would lead me to woodland areas distinct from anything even in that region, and I would find the village.

And I would find a room in one of those buildings—a fairly stark chamber with a small narrow stair leading up to a seemingly tiny window on the wall. Through that window poured forth a blinding white light, and I knew I wanted to get in there. But my latent acrophobia would for some reason kick in on the steps—or gravity would pull at me, stop me from climbing even to get close to the window—let alone trying to figure out how to get through the narrow opening, too small for me to fit through—

I would other stair-related dreams like this one. In impossible versions of my high school, I would find stairs leading up to a very brightly lit area above—and the stairs would be ludicrously narrow and steep and high, and acrophobia would kick in, or just gravity again—

In my dreams, I would often wonder through hidden and secret paths, finding myself in curious spaces. Oneiromantic urban exploration—and many would be recurring dreamings, though I would often feel frustrated when previous passages I had found would be sealed when I tried to find them again, or would grow narrower over time, and so forth. Although I toyed with lucid dreaming at various points—and when I can, I try to keep dream journals—lucidity tended to just wake me up, so trying to force things that way didn’t work.

—but elevated spaces were always something to wonder about, often after the fact. I remember a dream from a few months back of me in a basement area trying to organize clutter, and my sister’s boss popped down from the stairs up for a moment to tell us something before he went back up. And though I pondered the stairs for a  moment, I never really paid attention to them and went back to the distraction of cleaning up. But when I woke, I realized the basement was dim and murky while a shaft of light had popped down from the stairs above.

In other, rarer dreams, I would have mirror moments. Now, mirrors are notoriously strange in dreaming. When they appeared to me, they would often be frosted over—not with cold but just a matte silver frosting. At other times, looking into the mirror would quickly morph my expected features towards some other face—of course, often vaguely irreal and uncanny in some way, though I would hazard now merely different. And often this face was far more fey than my waking face.

Now, I don’t want to assume this face is the face of God Soul or Elaith—I think by turns I also dreamed of Fetch/Taniel’s face, which is distinct from my own. But by other tokens, I think they’re related. Feri posits Fetch as having a more direct connection to God Soul: if nothing else, Talker often gets in the way because Talker is caught up within our social and cultural and psychological realities. Thus, a mage’s or witch’s or mystic’s enterprise often involves reweaving and retraining Talker to stop trying to filter out the Otherworlds and our other bodies.

After a point, I started practice again, and I would align my triple souls along my variations of practice. I would often do so with the blue orb above the crown/head—the crown chakra/energy center.[1] Now, most traditions frame the God Soul equivalent, accessed via the crown, as a nebulous and ultimately formless consciousness existing beyond the limits of here and now. I would do so for quite some time myself until one night I realized the orb wasn’t just an orb—or it didn’t have to be—it could be a window. The blue I saw wasn’t just blue or manna or elthil; it was the richest, most vivid sky. That orb I realized was more of a lens. And I could peek up into the world above that lens.

And I found myself there. At first, it was washed out with bright white light and hard to see. “I” was there, sitting. As time progressed, I realized that I could acclimate my senses to the brightness and light. I began to realize I could see Myself of That Place. I sat in tall grass blowing in a stiff breeze from the south, where Elethis the Titanic World Tree rose also in that place. Nearby were woods—I sat in fields nearby. My gods were also there, and they seemed to be both happy I had finally noticed that place but also a bit “It’s about damn time.” And I realized also that Myself of That Place was in trance. She sat in the grass, watching Elethis’s shadow dance across the grass—and her own shadow in the grass—and she gazed into those dancing shadows, looking into my life here and other lives.

From one perspective, I live a life that she sees in a trance in some Higher World, and that life is one of many. I like to think of those lives as contemporaneous—at least from whatever temporal frame Myself of That Place experiences there, in trance.

In a sense, I can look up at the bright sky to see her gazing down at me, and I can be blinded and dazzled by what I see when I look “up.”

Now, of course, many folks would say that I’m confusing something—God Soul/Higher Self is always this nebulous lack of definition, beyond form, etc. etc. And I certainly recognize that I’m not gazing at some ultimate reality of “Me,” even as I recognize there’s a certain ludicrousness to many of those words as representing truth and reality. In some ways, she may represent the daimonion/goddess who mediates between me and beyond. She may exist upon some cosmic shore between the endless expanse of High Sky (which I think points more at the “ultimate” God Soul for me than other representations Talker can come up with right now) and whatever incarnations I experience.

And I see how That Place exists both as some internal, interior reality—Jan Fries might point to something analogous to what some Tantric traditions could call the “Home of the Personal Deity,” the istadevata, accessed through work with the heart chakra—but I can see how it also exists within a broader Otherworlds, as well.

However, let me also note that all of this vague description reflects my own apprehension of God Soul, and Elaith remains something (someone) I continue to cultivate my relationship with.

[1] Of course, there are potentially dozens of “chakras,” but the crown seems fairly consistent for most people and most cultures.