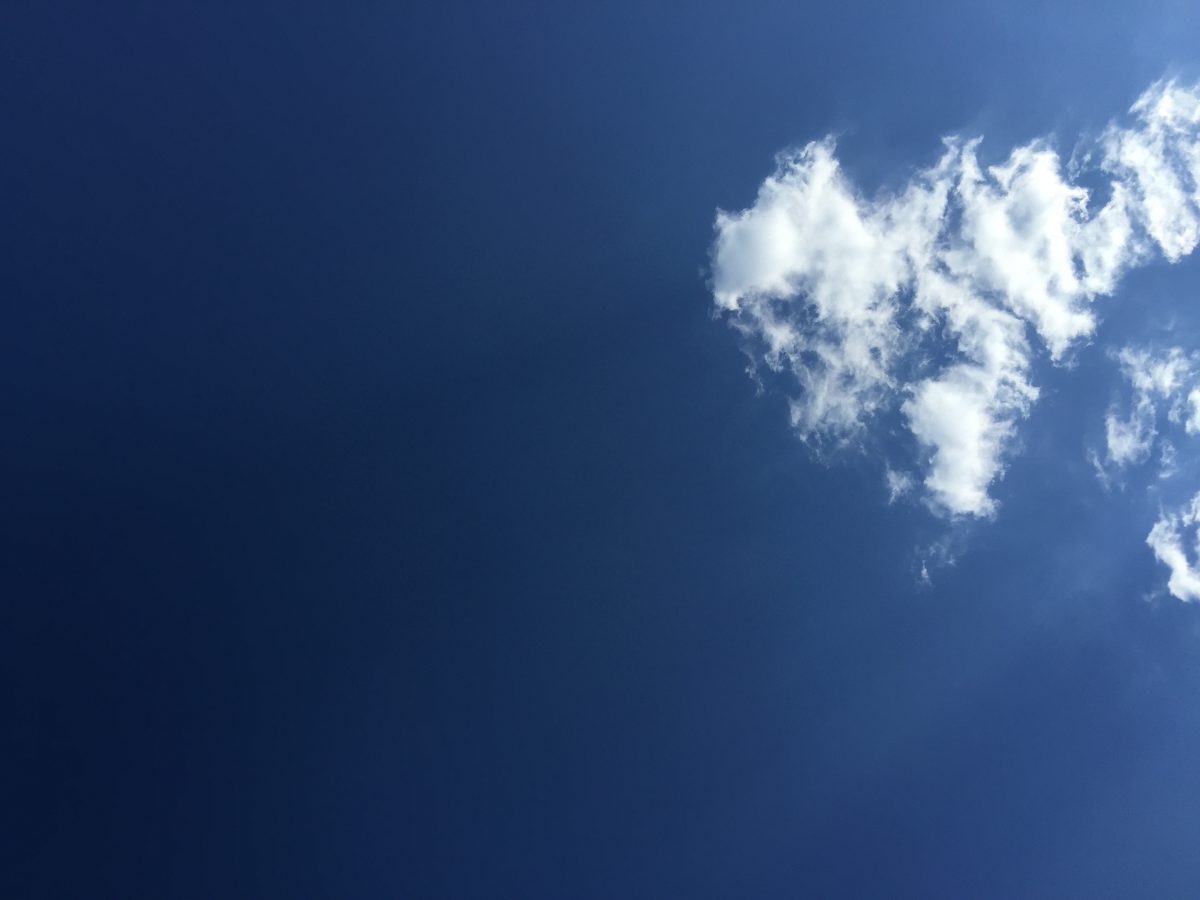 What are the gods?

Here’s the thing: I think we have several answers, and several of them mingle. Of course, any such answer is speculative and subjective. However, if Talker mediates our experience of the world and Otherworlds, then Talker’s conception(s) of the gods matters. Sometimes the gods, Fetch, or God-Self may hammer some message, some purpose, some experience through that forces Talker to adapt and change—once you start trying to talk to gods, that’s likely to happen at some point anyway—but how you understand the gods matters.

If you look at Talker as your microcosmic lens looking out into the macrocosm, then another way to think about the situation is that the gods reflect that part of you that is already like those gods. For example, my personal pantheon includes An Morrigan, Dana, Odin, Loki, Angus mac Og, An Dagda, Freya, Glaukopis Athene, and several other figures. My core group of gods are An Morrigan, Dana, Loki, and Angus mac Og, and even more centrally, An Morrigan and Dana. I argue that my experience of my gods reflects that which is already An Morrigan-like, Dana-like, Loki-like, and so on, within me. On a daily basis, I have not really connected to that which is, say, Mars-like, or Thor-like, or Sif-like, or Epona-like within me.

Furthermore, I have how my experience and inflection of my gods has been framed and as I’ve framed it. That is, I have (haphazardly, in my opinion, but probably as these things go) cultivated and shaped my experience and understanding of An Morrigan based upon what I’ve read, what I’ve done, what I’ve experienced with Her. That which is An Morrigan-like within me has changed, grown, shifted over time.

But, going back to that question, what are the gods? What I’ve written so far should point to a psychological dimension, but I do not think the gods are wholly psychological phenomena or “mere” archetypal forces I have represented. I do think my experience of the gods has a psychological dimension in terms of my mediance of the gods. Nor do I think that the gods are “merely” masks that my own daimonion, God-Self, Holy Guardian Angel, whatever wears. However, again, I can see how They might use such spiritual and cognitive processes on my part to connect with me.

If it wasn’t obvious already, I’m in the camp that views gods as having independent (but certainly interconnected with us and everything else) existence and agency. How well we are able to connect to the gods depends on several factors that are rather personal and idiosyncratic to us as individuals. We help provide the gods anchors to this world, and to ourselves.

What are the gods, though?

I think we have several alternatives that coexist. I think some “gods” are egregores, psychic entities representing the hopes, dreams, identity, etc. of groups of people. In a sense, every institution and community and group has a “god.” But beyond human social grouping and corporate groups, I think it’s pertinent to consider the different kinds of consciousness on this planet that can possibly produce egregores. We live in an era in which humanity has begun to realize just how—sentient, sapient, and intelligent animals and colony organisms can be. Let’s not forget ape, feline, canine, corvid, roach egregores (or even gods). Let’s not forget the forests encircling the planet, producing oxygen and more, breathing and singing to the sun and seasons and their egregores/gods. And we might consider how humanity has brushed up against those non-human intelligences and sought to make sense of them (or failed to do so).

I have wondered if Elethis and World Trees are gods emerging out of the vegetative world, out of the sphere of psychic influence that eons of trees and plant life on Earth has produced.

I think some gods are “spirits”—a wonderfully vague term that can encompass all sorts of intelligences. Coming out of a Baptist culture myself, my idea of god focused on big powerful beings, but as many writers have noted, other cultures would have classified ghosts, heroes, faeries, nature spirits, angels, devils, etc. as different kinds of gods.

I think some gods are people who have accomplished something godly, shaped themselves into someone godly and powerful and beyond just this world.

What do the gods want?

In some cases, I think the more “spirit”-like “gods” have very particular desires. Nature spirits want the local environment to be natural and unspoiled. Industrial spirits typically want to do industrial things. Corporate egregores want you to buy stuff and work for them, etc.

But some gods, I think, want us to grow to be more like them. To grow god-like.

But here’s the thing: what does god-like mean?

It’s easy to read that as just powerful. And it’s easy (tempting) to read that as power-over. As Rogue Priest observed a while back, those of us who try to talk to the gods have to guard ourselves from talking-to-our-selves-as-the-gods. It’s very easy to have that part of ourselves that feels fear and want to get in the way, put on the gods’ masks, and tell us what we think we want to hear. As Rogue Priest puts it:

It’s easy to hear the whispers of our own wants and fears. These are the first voices when we turn inward, and the second, and the third. We’ll gladly give them the masks of gods because we are in love with them. We love our wants because they tell us we’ll get everything we wish for with just a little time, just a little faith, maybe a dash of determination. Our fears tell us that nothing could be different than it is, that it would be too dangerous to change anything—and we love that too. So we live our lives passively, reassured, and if we remain unhappy we whisper, “everything has a purpose.”

What do the gods truly say? Often they are silent. They know that if they spoke we would not listen, and gods do not do pointless things.

So when I say the gods want to help us to grow more like the gods—I think we have to guard against merely listening to our ego’s (Talker’s?) wants and fears. Wants and fears that would merely lead us to magnify our wants and fears rather than growing more godlike.

The perspective of the gods is necessarily different from our own—and in being “discarnate” (here at least), the gods are necessarily aware of aspects of, levels of reality and realities we’ve blinded ourselves to. We lead often distracted lives, and the gods (to my knowledge) are never distracted. They might feign such for their own reasons, and to adapt their strategies to the person at hand.

That said, I think the gods can be angry, vindictive, domineering, paternal, maternal, frightening, petty, and so forth. Or, They will adopt such traits as They feel will work best in trying to guide us.

And assuming you’ve not dressed up your fears and wants in that kind of costuming.

What do the gods want?

I do not think the gods particularly care about the political causes of the moment, no matter how spectacular they may be or how important to us they may be. Racism, misogyny, kyriarchy, capitalism, etc.: I think from the gods’ perspectives, today’s causes are just the continuation of the same shit humanity has been perpetuating against each other for ages. I suspect the gods would say, “Don’t act with evil against others.” Don’t be a dick. Don’t hurt or take advantage of people. Take action to protect those who need protection; take action to stop those who cause harm. Try to help people. And if you feel spurred to fight against these things, then I think they will care about you trying to help others.

In some ways, I think my perspective has some things in common with the idea of the Bodhisattva, but I think the gods want us to become more godlike while remaining earthed in this world even as we probably look outwards, as well. In another sense, I think my perspective points to something paternalistic, maternalistic on the gods’ parts. But I think the gods would shout with joy, clap us close, when we grow closer and more like them–but also more like ourselves.

That said, some gods do have agendas, but I think those agendas encompass more levels than just what’s happening this season or next century.Next time: Gods & Devotion