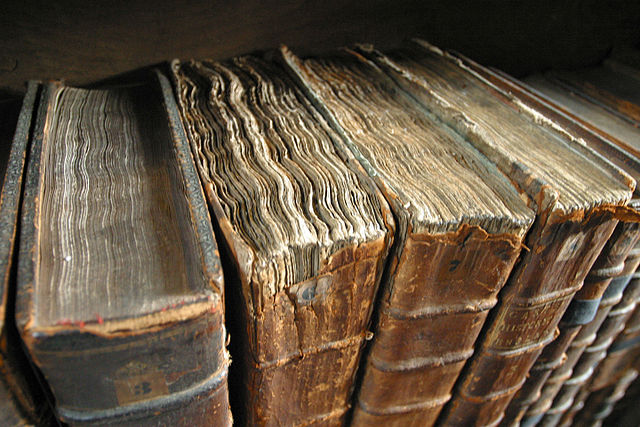 I finally caught up to where my magical journals, since I started Antic Delights way back in ’13 or so, are transcribed. Today, I thought, “I’ll see about that really old journal–or the first one in the shelf.” It dates probably from ’94 to ’96 or so–and it demonstrates I’ve always been eclectic, trying to synthesize and make sense of everything. But also, my Talker felt the need to list all the things. I had a fascination with, as Marlowe would say, “Lines, circles, scenes, letters, and characters,”[*] but I didn’t really know what to do with any of them. I remember feeling frustrated they weren’t enough, and I think I hoped if I stuck enough in my head somewhere it’d reach some critical symbolic mass. I think I hoped I could wrestle significance and meaning out of it all, or erect some kind of scaffolding.

Of course, I feel like this old journal is hopelessly pretentious, even in comparison to anything I do these days. That said, I see the shadows of the present within them.

I note that I did remarkably little magic or practice at the time, for I suspect I knew that doing so would force me to confront things that I’ve since found myself confronting when I resumed all this stuff a few years back. I also see how I hadn’t acknowledged the fact that I wasn’t actually Christian based upon some of my mangled attempts at synthesis I’ve found.

Meanwhile, I look at my recent posts, and I can see that part of what I’m trying to do is to sketch around the various influences and ideas that have been stewing in my head for ages regarding “light, shadow, darkness,” imagination, magic, the Otherworlds, gods, self-possession, the social world, and more. The connective tissue–the signposting of how things connect to the supposed main topic–needs definite work, but I’ve tried to make the local parts hopefully mostly understandable. I am most certainly still pretentious, but a much more upscale version, I suspect.