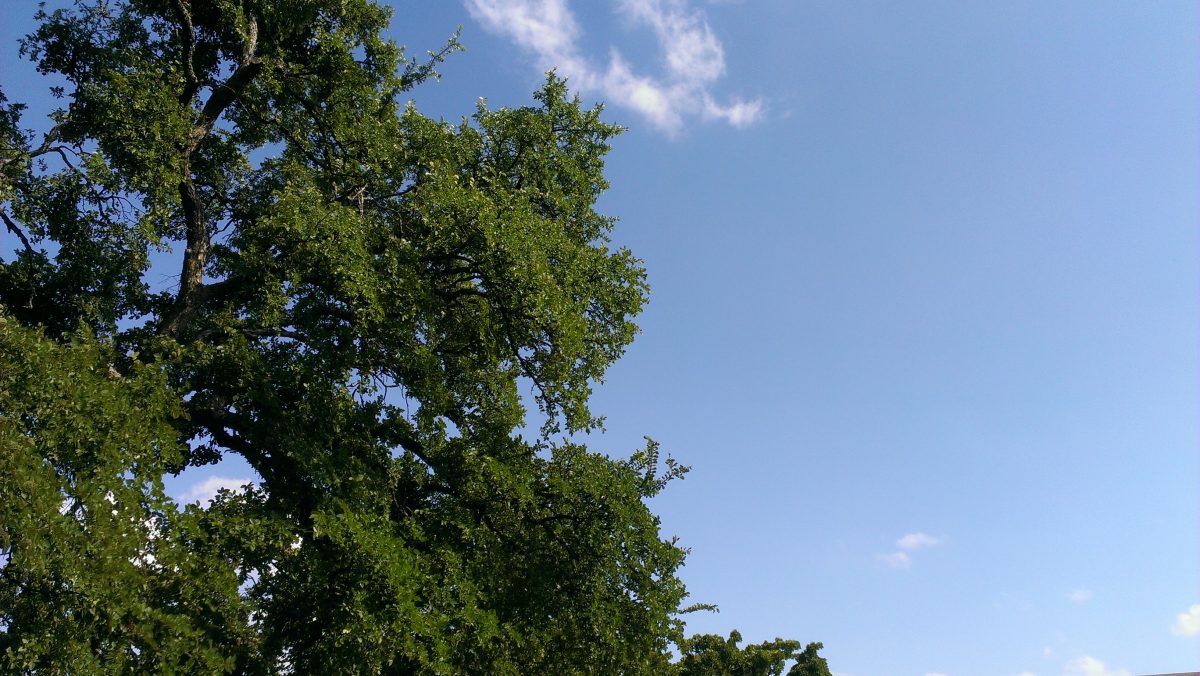 [This post draws on notions I get at in terms of aesthetics, worlding, and etc. via Heidegger, Adorno, and Berque.]

While engaging in some reductionist and sexist ponderings about tantra, Kenneth Grant offers the notion of tantra (& trance) as getting the object of consciousness (ego) to diffuse itself into the field of consciousness. In a sense, disassociating ego to Talker and into the world Talker perceives and conceives. Here, keep the notion of world worlding in mind as for what I mean by the field of consciousness. That is, the I exists as a body and seeming subject within a field and imaginative setting (world, the stage the I imagines itself occupying, the field within which the I stands), and that egoic I can diffuse itself into the world.

The notion of Osiris as the Ba-soul of the universe, getting at the macroscopic union via the ostensible union of two bodies—Fetch (Body of Light) & Talker—but Nuit & Hadit as Talker & Fetch (field and subject). Of course, transcendentalism presupposes union with godhead, etc., so an expansion of Talker to Macrocosmic proportions (& exaltation of Fetch)—But also, Talker can encompass multitudes, or we can network Talker with other Talkers touching, reaching towards God-Self

And the Abyss may be (likely is) Talker’s frontier, the edge & barrier of Talker’s ability to perceive and imagine, so even negotiating the Abyss may only be the first instance in a chain of potentially endless Abysses & doors & etc. on the Path to God-Soul—but that Path can be branching, winding—

Do the gods spread out into many worlds, incarnate & bridge back, forming branching trees (forests?) of selves? Maybe so. The thought brings my Wyrd root & tree to mind—

I go outside—it’s not bad in the shade, & it’s a quiet afternoon. Bird song & jets—trees in the distance sway, behind other trees unmoved by wind. I see many squirrels & a blue jay.

—people in trance in northern Europe, staring at trees—watching squirrels & birds while their minds grew into forests—

And it is easier outside, the blue beyond branching green—Elethis [my World Tree vision] right there—& imaginal—Otherworldly power right there, right here, &—

—if I take the wood into me, if enchantment is in the world, then enchantment comes via opening & connecting to the world & others & where the spirit/bodies go—to live & feel wild, fey, wicked, free comes out of liberty & openness, connected to root, wind, animal, wood, waters—the elements as worlding & actors & parts—kin to ourselves—

(I have a flash of an old woman in the woods,—she cannot run through the wilds but does in spirit as daughter of the wood—I meet her, I greet her, tell her I am not there but as daughter, sister, niece—)

And my flash/vision makes me think of an Other community in, with the elements, with wood, water, wind—Land, Sea, Sky—that is the witch world the Christian men saw as diabolic & satanic, for it was not their world, & they were devils there—

And I sit here & feel my gaze & self diffuse, unfocus into green, blue blur, movement & pattern—I pause being subject (object-focus) & meld into the field—I world myself for a moment, & suspend ego—ego dissolves into the world & openness & connection—into the Abyss, as it were—until I pull back, touching & carrying the world with me—ego becomes world-and-self for a  time. I do it with the sunny days in the wood, facing towards Elethis as the sun splays over grimoire & arm—but do that also with my symbols (my “Wyrms that are Wise”)—ponder what happens indoors & in different environments. (Augustin Berque comes to mind here.)

Trajection as that “movement”—that transference from self to world (but the world as agent, as setting, as stage for other subjects).