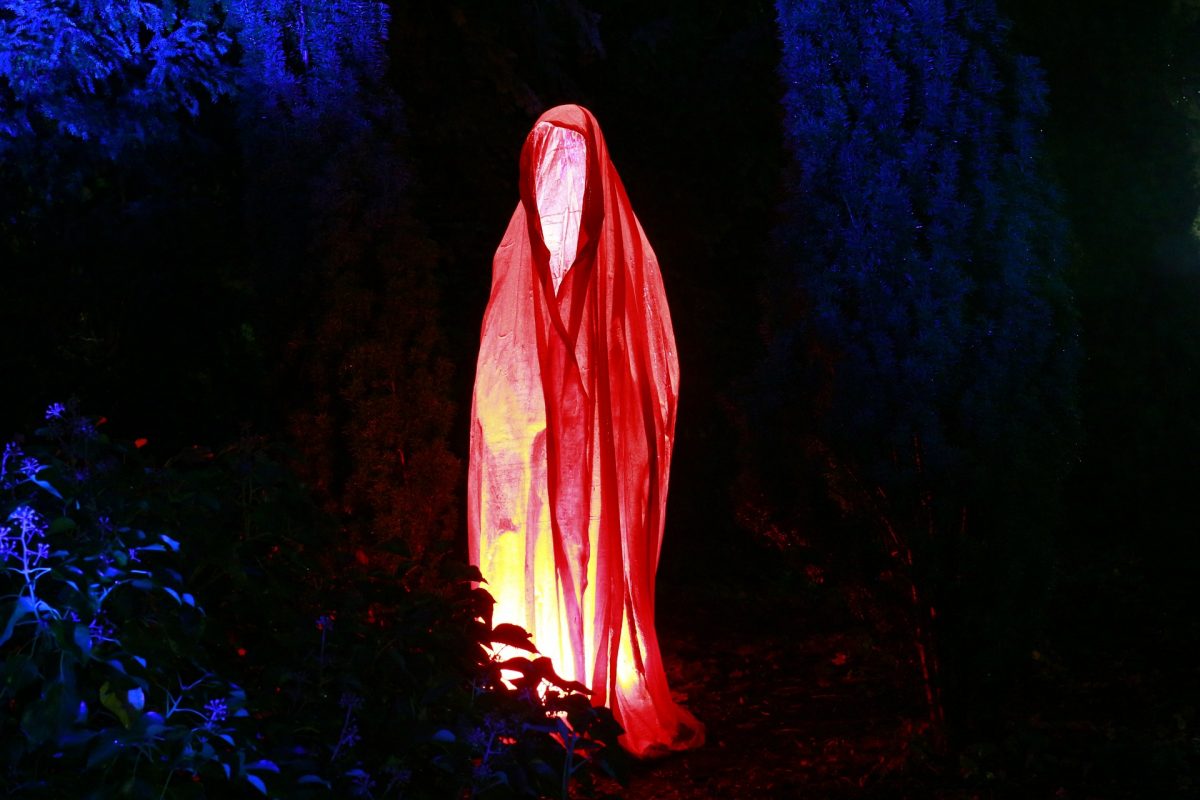 Having a Story (“Consecrate”)

So I did my first Solomonic conjuration last night, for the spirit Birto. I’m working with The Book of Oberon with the astrological timing from the Hygromanteia, for hours, at least. Birto’s conjuration is comparatively lean in terms of the evocation and the materia required.

I didn’t get much on the first try. I spent 90 minutes conjuring Birto, and I had the impression I was mostly “seasoning” my immediate ritual space for a potential Birto landing. (Why Birto? Well, my thinking at the moment is to prepare Interview with the Treasure Spirit, but mostly because I want to get Birto to show up well enough to talk at a conscious level. But from there, there are other folks I want to get close in a similar manner and who’ve been very “Yes, use whatever protocols, but get us closer to your life, geez, Crowess.”) Meanwhile, I use “seasoning” in the same sense I might for a cast iron frying pan.

I have a limited space to work with, and I acquired some black vinyl cloth that’s advertised as good for “blackboard” use with chalk. I prepared a couple of circles, as appropriate for calling up Birto, prepared my timing, filled in some boilerplates from Oberon, and I got to work.

There’s something to be said that “consecration” works to rouse or enspirit or otherwise make vibrant to spirits things we have going on Here. (Sigil activation and its processes reflect a similar attempt to get something from Here visible and active There.) Honestly, I suspect that the initial consecration event is our attempt to inhere story and meaning onto the tools and such we’re using. Hell, we’re working to make the rites we’re doing meaningful to us and at that point also meaningful and powerful to the other side. It’s probably honestly easier to get these things to work if you actually have an affective relationship with Christianity (or its early modern versions) and the mysticism aspect associated with it: the heretical aspect or the often greedy aspect (Show me the treasure, O spirit!) (I suspect this is where being able to act and own the grimoire ritual script helps, but it can be hard to do so depending on your venue.) It may take multiple attempts in part as we become familiar with the scripts and slide into it, to make that rite and its drama our own and, at that point, en-story our tools, our performance, our spaces, our lives. I was working at conjuring Birto with several other folks, and in a way, many of us were doing our first dramatic readings or an early rehearsal. There’s more to it than that–timing, time, seasoning, conditions, location all matter and have consequences.

The chalk in my circle is “just chalk” until it’s “consecrated”: the knife used in the ritual is just a knife until it’s “consecrated”; the words I speak are just words until they’re “consecrated.” You can substitute “consecrated” with something else, like “has a story,” if you like. Some folks can do these kinds of rituals in locations probably more conducive to spirit contact than I had: the wilderness or desert places are already far more fluid for weird shit to happen. I don’t immediately have that option. In a similar manner, Stephen Skinner has established/woven himself as having a very significant Solomonic story (but I suspect the Solomonic idea decided to have him, in a Jungian sense), which probably helps him do Solomonic things. We all have our significance and stories: most of us don’t have much of a Solomonic one. We can develop our Solomonic stories–hopefully stories that interweave with our other stories–and there’s something to be said for learning how to engage with our significance in a way that’s as potent as a full materialization of the Four Kings and L-B-A (I really would rather have Astaroth hanging out than Satan) and, I dunno, Buné. Because why not Buné, I guess?