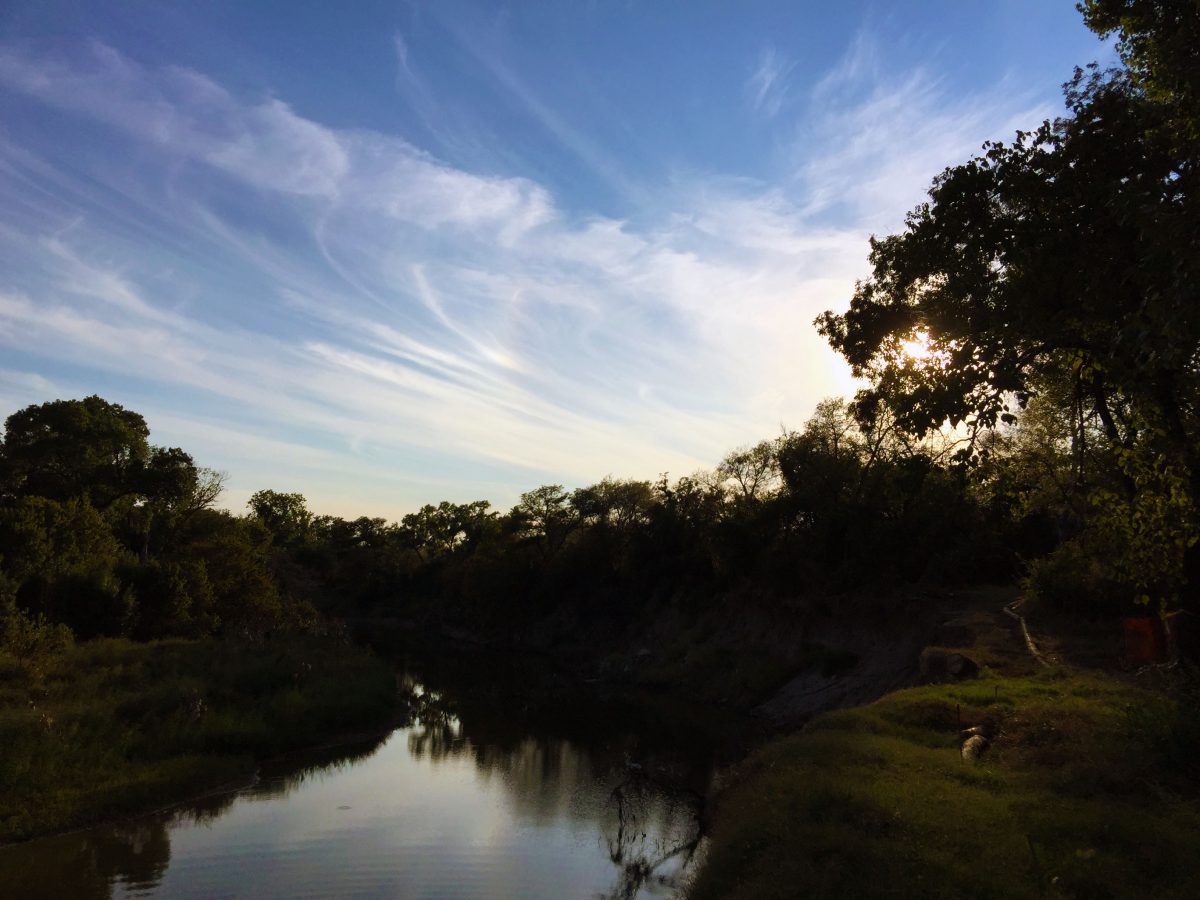 When I was younger, though I still do this, I would be riding in the car past trees and wooded areas, and I would see-imagine myself running dashing through the woods at breakneck speed, a daughter of the woods. And I would look out at the woods in the dark of the night, the wind through the trees, and I would see myself out there laughing flashing smiling teeth.

He steps forth from my closet and tells me to follow him, and we move through the Mazes. The Mazes are passages in the walls of buildings. Just inside the closet, it’s still my closet, but it’s like the walls stretch out and back, receding into the distance. The stuff that would be further back in the closet is there—strewn a bit like there was just more space to put stuff, but then it’s other closet-like stuff that’s not mine. The walls are the same off-white paint of my flat, but it’s dimmer here, but like these things work, I can still see.

We turn right, him leading the way, and we turn left again into a long straightaway. He gestures with his staff down the side passages—which I note seem to start looking like different halls—and I understand he’s making warding off potential trouble (“Others wander these halls.”). Finally, we turn down another hall, and the walls are different. Textured, almost ridged yellow up top, some molding around the middle, and then a very light brown on the bottom. I think I see flyers or posters along the way, and for some reason, I’m reminded of a tacky old hotel hall, or maybe a school? We come to a door, and he opens it, and we’re outside.

We’re atop a hill under dark cloudy skies, wind blowing in a breezy way. The door is still open in mid-air behind us, and there are calf-high grasses and hills and the odd tree or scrub about. Not far away is a tree with light brown bark and broad golden leaves that are whispering in the wind.

He tells me to make a mark on the earth near the tree, but to be sure not to hurt the roots, and it’s a circle with the four quarters marked—or a circumscribed equilateral cross—and he begins speaking, calling out, conjuring and praying and such. And shortly, out of nowhere, there’s the Old Man, dressed very stylishly in deep crimson, a broad-rimmed hat, dark leathery skin more like bark, his eyes obscured under the shadow under the brim—but I’ve glimpsed them before to know they’re burning coals. His teeth are bright gleaming white.

Who’s the oldest being within Creation? The oldest being on Earth? Well, the Old Man. The Devil. If you believe in God, the Old Man was the first created being—a creation of God—and because he was first, privy to a certain prestige, status, respect, and deep wisdom and knowledge about the world and how it works.

It is the next day after my conversation with the Old Man, the Old One, and I am heading to a place not that far away under bright skies, and I have a couple of things I was asked to bring to leave as offerings. They’re mostly what others have asked recently—plant resins, to be vague and clinical—and I have some chalk I’ve consecrated for this purpose. And I get there, sit, and I’m by myself. I mark the same symbol on the ground, leave my offerings, announce for whom and for what purpose I’m doing this—