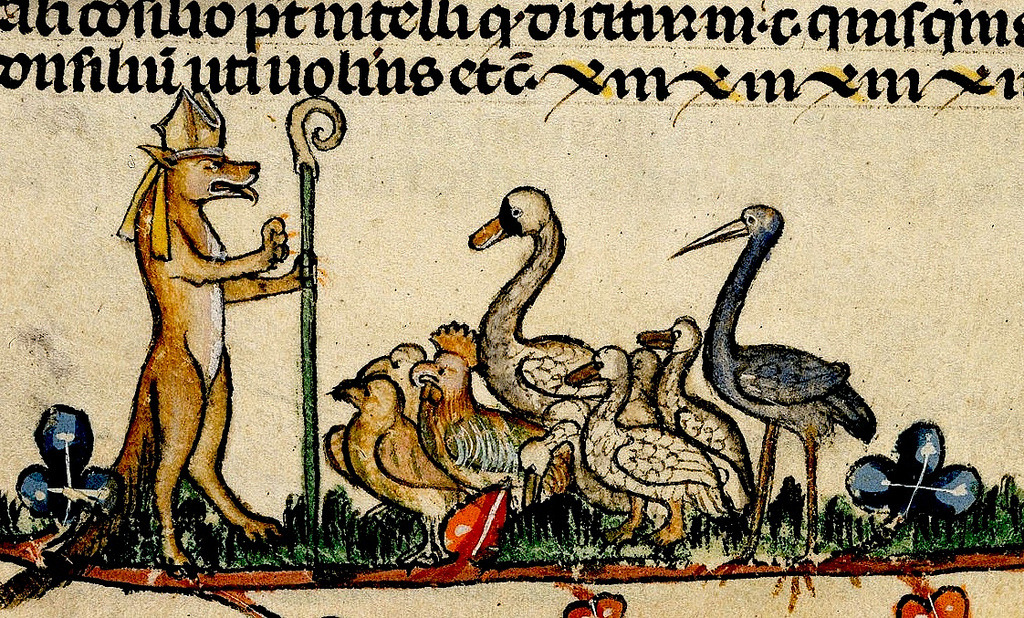 I was talking with a friend about my problems with certain evolutionary and Jungian depth psychologists, and I observed how there’s a willingness to accept the concreteness of culture and its “evolutionary psychology” roots. I have profound issues with evopsych, which I won’t go into. Western scientism has long had experts willing and eager to argue how their theories support the commonplace belief that western civilization is the apex of human history—especially as that civilization has been dominated and shaped by older, straight, white men. There’s a certain lazy use of culture’s oldness—really, it’s an attempt to scientize “tradition”—as a bludgeon against those who aren’t in charge, including the younger and/or not-straight white men. These theories become “cultural myths” (but still myths) supporting the existing hierarchy, especially as older, established myths may lose their power to prop up the system.

But, it’s a lazy acceptance of myth.  If we are enchanters, witches, would-be saints, magicians, artists, then we have to be ready and adaptable enough to draw on myths and images and moments, to draw on them, to remix them, to cut them up and put them back together, and even to game them in our practices as necessary so that we can avoid becoming slaves to myth.

Is your boss Jupiter? Turn him into Saturn and cast him into Tartarus. Is your foe Saturn? Turn him into Ouronos and castrate him. Is that guy Mars? Athena trumps Mars—that was the lesson of “Diomedes against the Gods” for Book V of Iliad for me. Hell, Hephaestus trumps Mars.

Like any good Trickster or Coyote or Loki or Gandalf or Captain James T. Kirk, you change the “conditions of the test.”

Because in a gnostic world, myth enslaves you because it’s bigger and older, and you’re born into and from it. So, you have to become someone who looks at the monolith, the dragon of civilizing myth that enslaves, and you figure out where its cracks and exploits and in-between points are.

And this is where knowing more than one mythological structure can be helpful. This is where reading and exploring and immersion can help you. Are you stuck when coming at something from, say, a Greco-Roman mythological perspective? Do a crossover and have Loki find the loophole in Zeus’s rules. Can you not topple Zeus from Olympus? Then make it Mount Qaf, and St. Cyprian and the jinn and angels have a word or two to say.

But many persons have championed that gnostic, archonic view of the mythic. There’s long been an industry for offering mythically-inspired, motivational crap for “oppressed” MRAs and would-be Nazis to feel “inspired” and “fired up enough” to be MRAs and Nazis. (Sometimes, we call this propaganda, marketing, or rhetoric, which are just particular expressions of “image” magic.) Others, I think, just want to ride the civilizational wave because it supports them. “It’s not that I’m evil per se—that’s just the power of the Unconscious and myth! It’s a feature of the universe (for white guys to be in charge)!”

Some folks look at that wave and find Philemon and have to confront themselves and their place in the world in ways that force them to tear apart illusions and delusions and to make themselves again. Others look far enough to decide to work for or channel Nazi-Wotan.

Now, don’t mistake what I’m saying as encouraging you to adopt a facile and cursory engagement with the mythic in some kind of ’90s chaos magic “paradigm shifting” sort of way. You should have those kinds of skills, yes, and they can help you negotiate your way from out from under the civilizing myth that may have enslaved you. However, most folks will likely fare better and more substantively by working consistently and deeply with a few mythic realities while learning to recognize how those mythic realities are still here in this culture, beneath the skin of civilization. And, I would include those myths that are empowering to you that you can somehow bring into your experience of your culture today.

And I would say that something else to keep in mind is that those in power have been tricksters to get there and to secure their power. The mode of magic and enchantment I’ve pointed to here are profoundly theatrical and a matter of manipulating images (and the myths they point to) of all kinds, but that’s one of the chief lessons of Machiavelli’s The Prince. That’s one of Shakespeare’s chief lessons: everything’s theater, but do you know that and are you your own director and playwright as much as you can be, or have you let someone else do that? Propaganda, marketing, royal pageantry, and rhetoric are all trickery—some more ethical in particular applications by particular persons at particular times than others—and all image magic is “trickery.” But the trickster-enchanters in charge have convinced you that they’re princes and divine monarchs and enlightened, progressive representatives of the people.

And so they are.