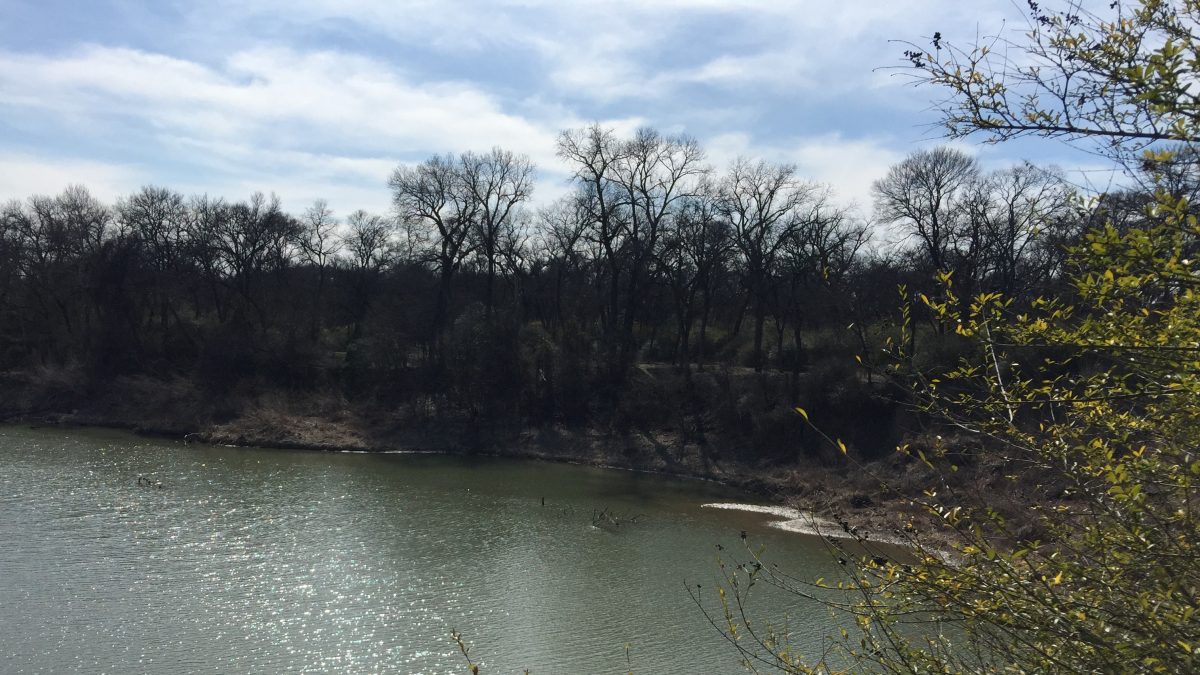 Josephine McCarthy (amongst others) have observed that a ritual begins when you first have the intent to do the ritual:

…if a magician or a group of magicians/priests are planning to do a major working, the energy will start to form itself from the moment the time, date and intention is set. The initial action of focussed intent is always the starting point, rather than the beginning of the ritual/visionary work.[1]

In 1993 I first decided that I wanted “magic, to be magic, to live a magical life.” At the time, I’d been having a hard time, had been talking to a friend about what I actually wanted in life, things like that. And as I moved past those initial statements of intent, I had the sense of a woman’s eye—large, it seemed—watching me, looking at me, not quite superimposed over my field of vision, looking back at me. It freaked me out a bit at the time, mostly because I didn’t know any better.

Months later, during a recitation of Mercutio’s Queen Mab speech in Romeo & Juliet, I dozed off and had a vision of the classroom and a woman in a blue dress trying to speak to me, or whispering urgently to me. It would take me until 2014, probably more likely 2015, to realize that I’d had that vision during the Queen Mab speech where Mercutio talks about Mab bringing dreams to people.

When I resumed magic again after an extended dormant period called grad school, she showed up again. She was happy that I was paying attention again. More things began to unpack in my life, gradually. After a point, I began to wonder if she might be the, a, Sibyl, amongst other things. I decided a while back to do the Sibyl rite described in Scot’s Discoverie and adapted by White to be less…Scot. I had begun to have my suspicions, though, when my friend asked for pine nuts and honey—that and her voice, as well.

I finally got around to doing that rite. In my various journeyings, I’ve often found her by a river in the woods. I realized midway through the rite that, well, there she was, yep, by a river in the (light) woods. Not the same river or woods, no. But it was analogous enough that I just shook my head at that point.

It was, ultimately, like I finally got around to formally initiating something that’d been seeping back through decades of my life.

I had also gotten around to fulfilling my outstanding business with Arkikosa. I had first gotten her attention during the Winter Clarion with, amongst my other works, the Ho ophis ho archaios charm. Arkikosa had seemed very insistent back in December, but I have to admit I’d backed off a bit because of how some of the interaction seemed to be going. She wanted me to come to her, which I realized meant come to the river. And so I did—before doing the Sibyl rite—and I could feel her presence go as I wandered looking for a good spot to have some private time with her. The sunlight shimmering on the river water very much reminded me of shimmering scales this afternoon, and she seemed raring to go—though I began with the Ho Ophis again.

I grew up in this area, and I had moved away for school for many years. I’ve moved back to where I grew up, but that place I had moved to always seemed too quiet, and having been back there after moving back here, well, parts of it feel scoured. But it’s been interesting living in my hometown again and having a rather more nuanced and significant sense of the place.

Anyway, we did our business. A concord was reached. She seemed to want a concord, but she was very—intense first thing. Her children (the streams and brooks) are far more chill; she is far more ancient and wyrd.

And I had to get out of my way and get around to coming to do the work, and once I did, a lot seemed to click into place. The results at the time were subtle—nothing earth-shattering or awesome, though the wind definitely did decide to play. But I could feel things moving about me, outside my immediate conscious attention. Hell, once I got home after my afternoon excursions, a good couple of enchantments seemed to come through. I have some follow-up business to attend to next week, but all the stuff that’d seemed intimidating has been done.