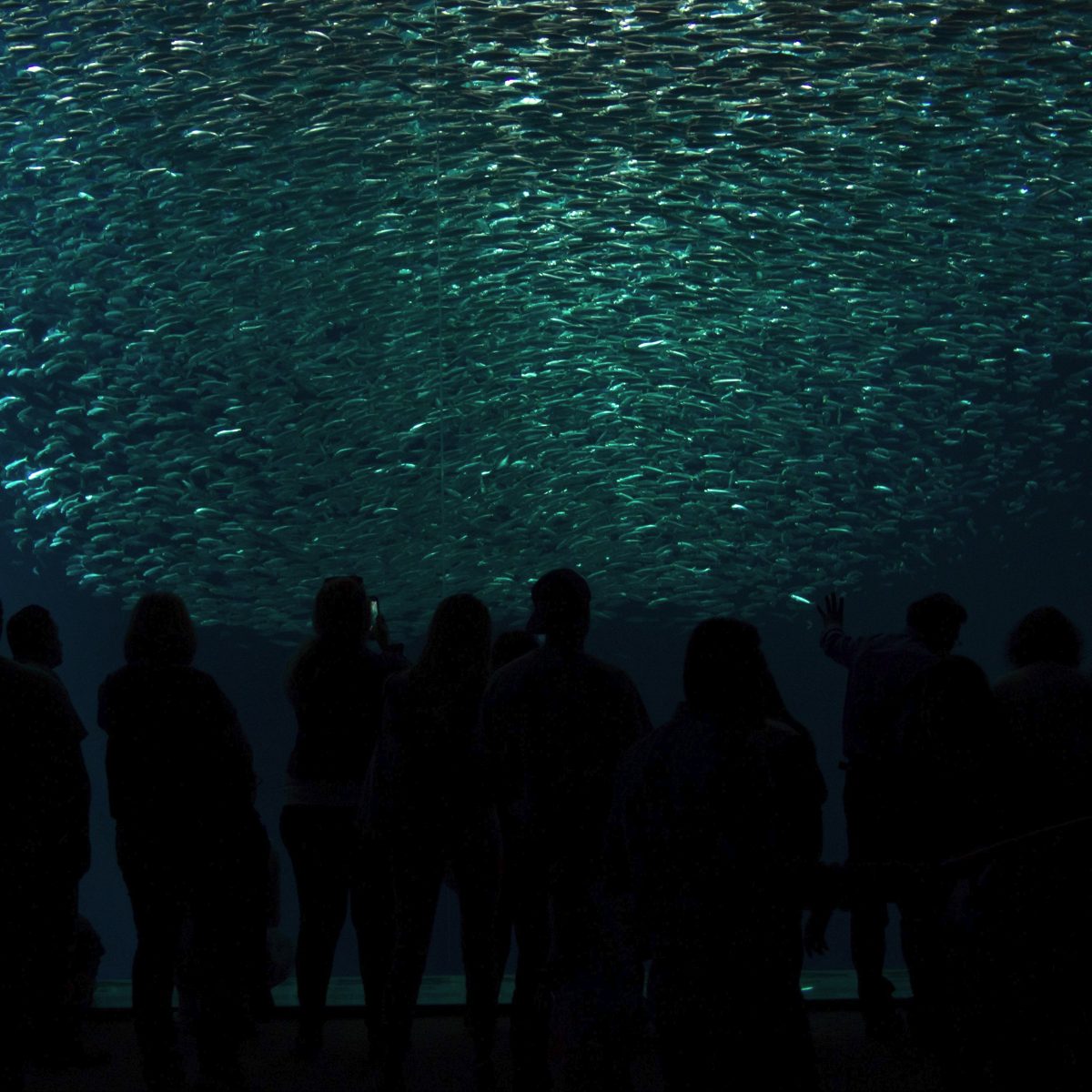 I am not often lucid in my dreams, though I have been. I had a period years ago when it was more common but always intermittent, and I would often wake up very quickly after going lucid. More recently, as I’ve been going through my own Venus Retrograde experience, I have found myself engaged in practice and enchantment that has spilled over into increased lucidity.

However, I’m not wanting to spend too much time on lucidity other than to contextualize how I noticed certain things while lucid. I remember a dream from a few weeks back wherein I became lucid while in an underground shopping center—a comparatively ritzy one for my waking experience of shopping centers—and I found myself contemptuous of the forms of people around me. I use that tortured turn of phrase—“the forms of people”—because while I thought they were “dream NPCs” at the time, I wonder if that’s the case or not. I started acting weird and intimidating at these dream people, and they began moving away—darting away—in much the same way that fish will dart when startled or to get further away from something.

I dreamt last night of a similar situation. In my day job, I teach, and I dreamt I was at the board going over sentences. I say a lot about writing, much of it “professional” or “disciplinary” writing (that is, professional writing, tech comm, and academic modes of writing), though I feel like you might not notice that so much here. In the dream, I had been going on about sentence-level clarity and concision, which is often tedious work and teaching, and at some point, I finally turned around to see the class. I recognized several faces from one of my current classes, which is thankfully mostly upper-level English majors, and one person in particular was asking complicated questions about translating their skillsets and writing skills and writing situations into “real world” contexts. I have no idea what precisely we said to each other at those points, but I found myself gradually surrounded by my students, uncomfortably close to each other (for me, at least). I found students brushing up against me—casual contact—and I found my apologizing for these accidental touches. And while it probably sounds salacious, trust me, it wasn’t. But it was increasingly intimate, as if the boundaries between instructor and student, between me and other persons, was dissolving.

I found myself moving with the class outside without realizing we had done so, and we were on a terrace, and I looked around me and observed how the class was moving strangely—like a shoal of fish. Some of them hung back slackly at the periphery of the terrace while most were all about me, and I realized with increasing lucidity what was going on—that I was dreaming and that I was here in the shoal of students. Indeed, I recognized they were schooling around me. As I look at the distinction between shoaling and schooling—schooling is when the shoal moves in a coordinated manner—I find myself considering the educational schooling happening even as I also consider other levels.

Gordon White has pioneered the shoaling model for sigil magic that takes its inspiration in part from shoaling and schooling behavior in fish: have a group of sigils of a similar “species” (related intentions or classes or kinds) with a “robo-fish” sigil that the sigil activator can actualize themselves. For example, I’ve done “Play this song” robo-fish, and I will then play that song once activating that sigil along with the others in a shoal of sigils. The idea is that that “robo-fish” sigil will move towards manifestation in my visible world—through my agency—and the other sigils in the shoal will school towards manifestation, too.

This shoaling and schooling behavior for sigils—which I’ve come to see more as spirits I’m “birthing” or otherwise creating and releasing out into the world—suggests, of course, that the spiritual side of our world works rather similarly to how our visible, “natural” world works. And as my dreams have shown me on occasion, humans often act in similar manners.

Now, do not mistake me. I am not arguing for some kind of “sheeple” perspective, nor am I making any explicit political point here, though I admit that notions about political behavior occur to me. Those notions are not at all limited to the current moment in 2018, as I write the Sunday before the November 6 elections in the United States.

That said, I also recognize that sigils shoal, human shoal, fish shoal—and so do other beings. I think about the spirits who shoal about—how many legions of spirits do the spirits of the air, the demons of the Goetia, or the choirs of angels—or the legions of mighty dead—are there? To what degree do they move—organize, behave—in similar manners?

The shoaling metaphor breaks down after a point and is by no means universal, and there are plenty of “sharks” and predators out there, visible and invisible. I would also say, though, that the way beings shoal and school may not appear visibly like that of fish. In my dream, the human-seeming persons I saw seemed to be moving in such a way, but the better comparison is likely to social and consciousness “movement,” the interactions and flow of attention, affinity, and similar matters. I find the literal schooling of students with teachers an interesting expression of this behavior, perhaps even this archetype.

Furthermore, although we might be resistant to ascribe shoaling and schooling behavior to humans, we’re probably resistant because it makes us feel uncomfortably about our human exceptionalism: “I don’t act like a fish!” However, fish shoal and school for often very intentional reasons:

Amongst humans, we can exhibit similar behaviors often unconsciously, or through acclimatization and enculturation. In other species, we may speak in terms of “packs” and “pack behavior,” and humans likely seem to resemble “packs” more than shoals. However, it’s at the level of consciousness and socialization that I suspect our shoaling behavior becomes most apparent, whether in terms of human belief and hierarchical ordering or in terms of social media—which strikes me as an imminently apt place for humans to shoal and school—and similar social places. Even in terms of human belief, imagination, and dreaming, I wonder how much such a metaphor makes sense, too. In the more-than-human world of spirits, I wonder how much those choirs and legions and swarms behave along similar lines, whether any of them (or we) are like unto shoals of sardines or shoals of piranha.

Nonetheless, my dream about my “school” of students also makes me wonder how much I stand out to those outside the shoal—or how the shoal organizes around me even if I’m not “part” of the shoal. Fish don’t have to think about shoaling and schooling, save the socially awkward fish: they just do it, though they apparently practice while young. When you notice you’re in a shoal, do you stand apart? And at that point, how much more do you stand out in the spiritual depths?