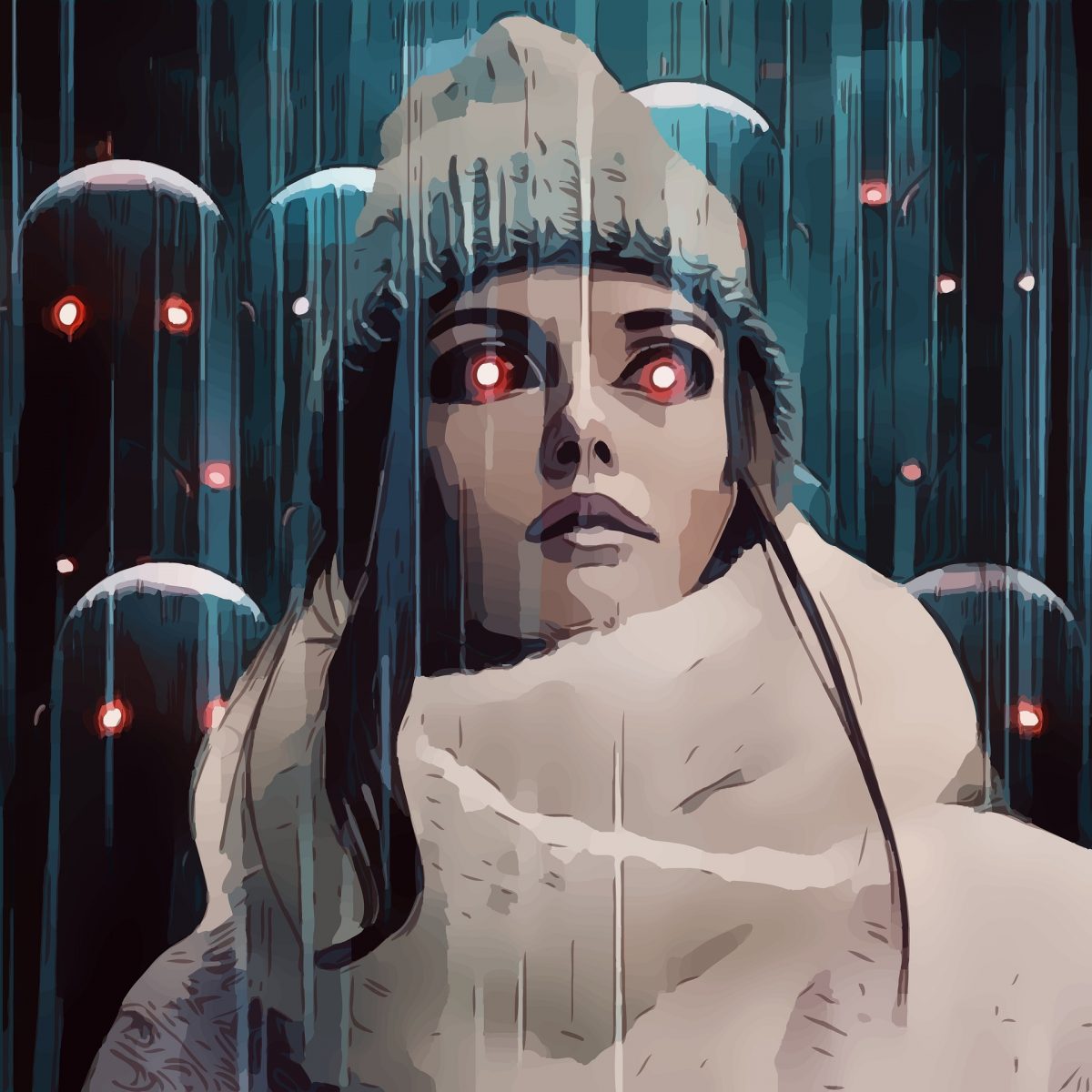 Years ago, I had experimented with some “classic” chaos magic praxis about “personal demons”: trying to exorcise those parts of myself that have gone rampant and demonic, negative thoughtforms, etc. As I was talking about this with a friend the other day, I thought I would revisit the topic with the benefit of more experience and address how I went from trying to banish my demons to reforming them.

I’ll begin by pointing to what that “classic” praxis looked like, or at least how I did it. At the time, I had been having a rough patch of things towards the end—or just after—grad school. My mental health hadn’t been that great, though I’d been asserting what agency over it I could. Anyway, having a pile of old chaos magic books on hand along with some decent clairsentience, I tried to identify, exorcise, and otherwise banish my personal demons.

My initial actions tended to be desperate, probably because I was desperate to stop feeling the way I did at the time. I set up some ritual space, and I would get a sense of the “demon” in question. I had a good feel of the different qualities I was tired of at the time. For example, I was dealing with various forms of fear, hostility, and body image issues. I zeroed in on one and began conjuring.

To be honest, I have no idea what specific invocation I used. I think I improvised, my eclectic collection of tools at hand. Ultimately, it wasn’t that hard to call them up and see them. Some were far more forthcoming or blatant than others. Some were hard to see at first, hiding or trying slide into the shadows of the room. One of them was a spider-humanoid chimera that was initially unseen, hidden up in the corner of the room—hidden but about human-size. I would conjure them to remain, to do no harm to me, to obey, etc.

Now, I was not doing, by any means, anything resembling Solomonic magic, even if Crowley says the demons of the Goetia spirit lists are parts of our “brains.” That said, as my experience wound up turning out, I was engaged in an extended shadow play, externalizing into my ritual space things previously internal to me. I say externalizing rather than projecting because what I did had real effects in my life, and projecting can signal something with less reality to readers. I did wind up naming them—I would intuit their names and name them in the calling. The “demons” were…”demonic.” They tended to be gaunt, shadowy, uncanny humanoid figures, though sometimes quite chimerical, like the spider. None of them wound up being truly separate from me.

Now, I think in many ways I was doing something akin to Jungian active imagination, doing shadow work. In hindsight, this seems obvious. Indeed, my attempts to banish proved fruitless. The banishing proved far too exhausting with far too brief a duration before I felt they had come back.

As I took stock of this failure, I decided to try a different approach. I cannot say as much for other demons, but I found that my demons did not want to be demons. They had desired to be faces far more benefic, aspirational. So I tried to find out who they had wanted to become but had been frustrated in becoming so, twisting instead.

Do not try this in the same way with Bune or Astaroth or Tsathoggua. As I think about it, it was far more me trying to wrestle with shadow work, some basic archetypal psychology. From another perspective, I was also trying to heal my own soul loss, and I can imagine that it might have been a wonky and flawed precursor to more recent “spirit team” or “spirit guide” work.

Ultimately, reforming my demons proved far more efficacious, far less frustrating, and even…well, healing. I mean, I would not go sharing the names of my “demons” now—and those “demons” are, that I know, now reformed and probably mostly reintegrated.

This reformation process required me to question (sometimes interrogate) the “demon,” and I did so while in my usual ritual space or while out and about on country. This part of what I did seems very informal and free-flowing in terms of my conscious process of what I did, but it’s almost like I had a Q&A—

Listen to them and to your response to what they say, or even what occurs to you as you listen.

Resist wounded responses on your part or theirs—assure them you want to help them become someone closer to who they and you wanted to become—adapting for circumstances and you being the mature adult today.

On reflection, it’s a kind of soul part-healing—not quite soul recovery, though there’s some of that there. I’d gotten decent at visionary trance modes—music, sitting, trying to relax and meditate, etc. I’m also already good at having conversations with myself.

It was easy for me in hindsight to gloss over the rather fluid interplay that came out. I did a lot of this in my usual personal and ritual space, or outdoors in places I felt comfortable enough about privacy. Once they started to look like something far less creepily demonic—everyone’s visionary modalities will probably work differently—I began to invoke them on my walks to work, and even on some walks back. I would see myself walking as a pack with these reformed demons, and I have to say, work proved to go far better than I often thought it would have gone.

Ultimately, it was far more self-care than demonic exorcism/reformation, save that reformation was very much the end result. My process opened opportunities for different kinds of work, different modalities of soul work and magic down the line.