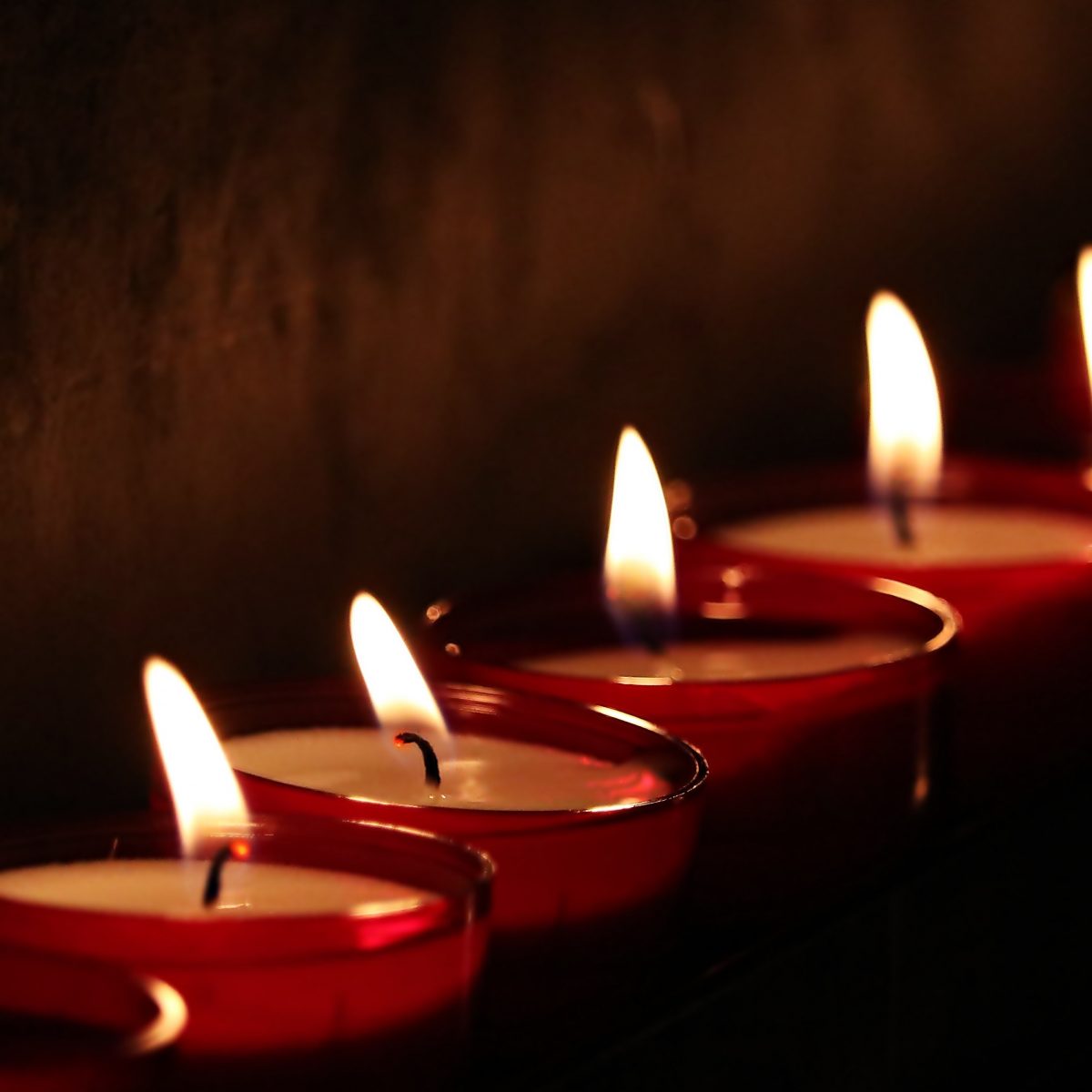 On Consecrating All the Things

I’ve done involved consecrations—the Helios consecration from PGM IV.1596—1715 comes to mind—but those tend to be very specific operations. I’ve used the Picatrix for similar things, or the Hekate spells in the PGM for Hekate matters. I even used the Roman Ritual for preparing some jail-broken holy oil very early in the morning while having the live YouTube Vatican feed for Holy Thursday mass playing while Saint Cyprian gives me a hand in his role as Bishop.

As I write that, that actually sounds very 21st Century Digital Magician, having the Pope say a mass over my materia and stuff. It’s very much of a piece with that all those magicians and magician-priests in earlier eras who got materia blessed by putting objects under altar stones or on their persons in church during masses.

But, beyond these very specific consecrations, I find myself using more generalized forms on an often daily basis. I find myself working most days with images of various kinds, with pens and paint pens, card stock, other papers, photo papers, and printed materials. Dollar store frames. And I have found myself adapting various consecration rituals or prayers for my uses.

Often, I will begin by putting many things into the sea salt box. I tend to do this with stones most often, and metals. The odd piece of jewelry I’ll be tweaking. Tools, certainly.

If I’m marking a sigil on a black business card blank, then I will typically just “refresh” the consecration of the pen and do one for the paper itself. In these cases, I will do something like the prayers in the Hygromanteia, such as that found in “Concerning the construction of the pen” or of the quill.[1] Suffumigate as needed and as makes sense. I haven’t suffumigated my suffumigations yet.

I will use something very similar when consecrating a candle or incense for the use I’m about to employ them. When I’m anointing candles, with whatever oil I’m using, I tend to do something like

➤I anoint this candle with this NN oil in honor and thanks to NN.⧫

Then I will do some version of the Hygromanteia prayer:

➤O angels…come to my help. Let everything I am going to do be effective, glorious, and successful. Amen.⧫

I like closing elements and invocations and prayers with an Amen, sometimes with a So mote it be. I find myself doing the So mote during my shower cleansings. I have the feeling that the Amen works as a closing punctuation, a full stop. There, THAT, what I just said. What comes next may or may not be a continuation. Something like that.

The very few times I’ve worked with clay, I’ve also adapted the Hygromanteia’s prayers for preparing “a clay image,” though I got my modeling clay from a shop rather than standing in a stream. I have neither the stream to do so, nor do I want to stand in a typical Texas stream and wrangle with snakes.

Although this grimoire has a ritual for preparing wax images, I don’t use wax. I will use paper and printed materials. I will even photoshop together a diagram or circle or something else. In these circumstances, I will adapt the wax image prayer, holding the paper in my hand and doing the following, but with the barbarous names included:

➤Angel…grace of prudence and paraclete of wisdom…almighty…Lord almighty, who gave the law to Moses, hear me and make successful and effective everything I will fashion with this paper. Amen.⧫

I will then load the paper and as I’m about to print, I will hold the mouse over the print button and do the “O angels…come to my help” prayer from above, essentially consecrating the printing act and process. Printer tech is too damn expensive for me to bless individual printers and cartridges like that.

Once I’ve got my sigils or my magic decan + nakshatra + zodiacal signs image prepared, I will use the Angel of the Great Will prayer in the Hygromanteia to “seal” the enchantment/consecration—like a bit of magical-laminate over all those things that I have brought together.

With herbs, I have a simple little prayer I will do, invoking St. Hildegard von Bingen:

➤O Saint Hildegard von Bingen, bless this herb so I may best know its virtues. Amen.⧫

I like to use this prayer with herbs I’m going to consume in a non-ritual context—like the astragalus supplements and stinging nettle I’ll consume to help blunt allergies. If I’m also going to use the herb for ritual or magical use of some kind, especially for visionary work, I will sometimes go High Church and use the prayer for consecrating plants from the Cambridge Book of Magic, which begins

➤Be strong, plant N., blessed + and sanctified + of all things by Almighty God.

Be strong, plant N., of all things by the Lord by whom you bless + and sanctify+

In less formal ritual contexts, I will do something closer to the following while holding and looking into and past the plant:

➤O NN plant, may I best know your virtues. Grant me your blessings. Amen.⧫

Obviously, what kind of consecration I use is context dependent, and some are far more prosaic and less barbarous name-laden than others. I can speak with a plant one-on-one. With holy oil, I will go full on in other ways, even as there’s also an element of respect and ritual propriety, especially if I’m using already consecrated oil as a “seed” to add to the oils I’ve prepared for consecration, and even as I’m jailbreaking the process of that oil’s consecration away from its traditional political power centers. With the wax and photo paper, I actually feel it’s a bit too much, but never underestimate the power of your barbarous names, especially once you jailbreak them.

If you&#8217;re on a budget that precludes an expensive grimoire, for Hygromanteia isn&#8217;t precisely common on the used book store racks, then I&#8217;d recommend checking out a text like Scot&#8217;s Discoverie or the texts Joseph Peterson has up at the Twilit Grotto.

[1] Of course, I have to credit Gordon White and his Sigil Course at Rune Soup here.