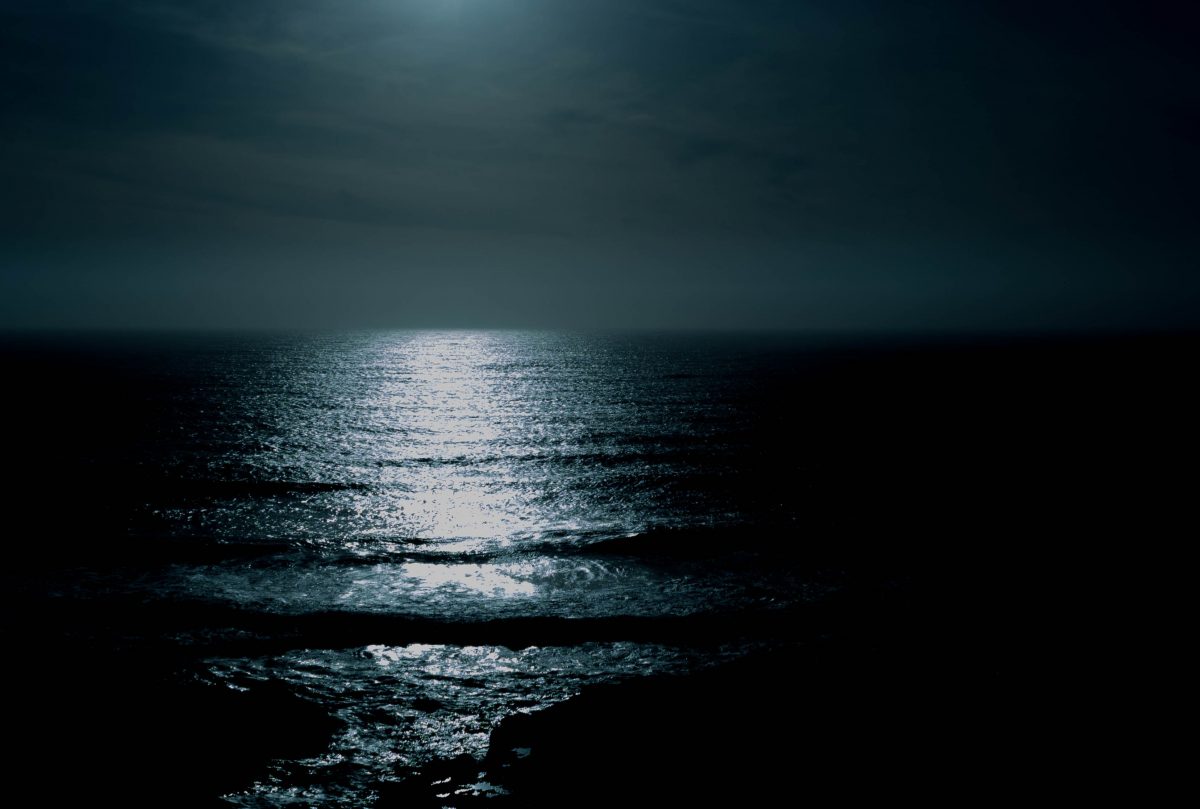 In The Brazen Vessel, Peter Grey describes one of his early experiences of contact with Lucifer. He is walking in town on post office business when he encounters a man “sharply dressed, in a three piece suit with a silk waistcoat…strikingly, a black man in what was once the whitest town in England.” They try to avoid just following or crossing the other, but Grey describes what happens when they come together at a rather seedy crossroads:

As inevitable as hawks our crosshairs converge. He stops at the exact centre and motions, bidding me to pass. The optics of magic, the cerulean optics of atmosphere, the chiasmic optics of the crossroads conspire to produce a moment of recognition. We acknowledge each other with a smile and, as I pass, he looks back over his shoulder and says, ‘That’s what you call meeting at the crossroads.’ I reply ‘Indeed,’ splitting the word just enough, in-deed, to allow a splinter of magic to pass through and between us.[1]

Grey takes care to describe how the elements of this scene all come together in terms of their significance. A well-dressed black man at the crossroads (which the man acknowledges). Crossing a river on the way there that the Scarlets apparently call “the Styx.” Grey had been working on drafting Lucifer: Princeps, so he has already been steeped in Lucifer, the Devil, and more, and in-deed, he has been doing the Devil’s and Lucifer’s work, including having been delivering Scarlet Imprint books to the post office for shipping.[2] Despite their mutual attempts to avoid an awkward encounter—&#8221;In typically English fashion, we break step,” he notes—circumstances seem to have them “converge.”

Now, Grey is careful to note that he doesn’t think this man was Lucifer or the Devil in a typical Hollywood manner. At that moment, for Grey, that man became such. (I’m reminded of how, in many animist cultures, not all things are persons all the time.) Grey notes that spirit contact is usually not some Hollywood encounter (unless it is, of course):

Yet conversely, the presence of spirit is often signalled by a sense of being out of time, or out of place. It is something which must be experienced to be learned.

Consider too that our bodies can be pressed into their service. So who was I in this encounter? Cowled in black hood, beneath black hat drawn down to the brow, and black jeans. Him, perhaps a Christian, patent shoes and tailored, passing through where people do not pass, a town severed by roads, abandoned to a misfortune of charity shops and bookies. Clearly we were both each other’s devil in that instant; black devil, white devil, both strangers. Earlier that morning I had completed a critical section of Lucifer: Princeps, had posted a stack of magical books, and was planning my escape. It was a moment not of entanglement so much as intersection.

What struck me about Grey’s encounter—and having had similar experiences myself, I found myself nodding along as I read his account—was how so many threads came together to create this simultaneous contact and communication. More specifically, I’m seeing the Kohnian forest language discursive threads—or perhaps Kohnian syntax, nouns, verbs, and more—coming together not only to form the communication but more significantly to make that a moment and place where Lucifer steps into our otherwise “normal” human world to manifest in/through that communication. Some of these linguistic elements are probably more obvious than others:

Gustave Doré&#8217;s illustration of Milton&#8217;s Satan regarding the serpent, as one does

Beyond these things, Grey’s activities are diabolic. He has been working on Lucifer: Princeps, and he has been shipping books on what, to most of the world, would be diabolic things. Even Grey’s thoughts at the time are Luciferian, wide-ranging, faster and brighter and broader than the workaday human world: his “thoughts travel far and fast, on an air that makes a mockery of distances that stand now close to hand.”

I would also hazard that moving through a crossroads and doing Luciferian, diabolic activities—and thinking like such an angel—these activities render the time itself diabolic. I feel reasonably sure the astrological moment aligned in a similar manner, as well.

These and doubtlessly more elements form the linguistic threads from which such a communication can occur. But, as I’ve noted elsewhere, these threads are also the media through which some more-than-human presence passes through our awareness of the world.

I’ve talked before about how sometimes the recurrence of a name of a spirit can point to their presence in the Nearby in the Imaginal: I seemed to run into Malphas’s name often a couple of years back, and I realized that it was like seeing a shark’s fin from where I was on the surface. I would say now that going and looking for information—reading about Malphas or Lucifer or Persephone—in a sense can be a low-key summoning. It’s certainly an entangling of oneself with their imaginal threads. Don’t get me wrong: I don’t think you can say you’re doing spirit contact just by reading, but reading is certainly a road leading to a possible crossroads encounter. So too could sketching and drawing, making art, writing stories about spirits serve as roads to or as linguistic threads through which contact and communication can occur.

In a way, this is how magic generally seems to work. You assemble materia associated with the forces or beings in question, find a time associated with them, dress and act and speak as someone who can relate to them in preferably advantageous ways, and you go from there. That’s us assembling these Kohnian sentences and narratives with our own intentionality. But, they can do the same thing, which seems to be what happened to Grey in this one anecdote.

And we are always moving, acting, generating actions and things that are interpretable—that can mean something. And the world we are moving through is always doing that, too. We can pay attention and learn how to “read” the world and our experiences with the world. Like with any kind of communication, like with any kind of language, we may babble and make mistakes and have odd accents, but the universe and those within it will start talking back, and they will even speak through you.

I think this kind of awareness freaks out a lot of people. They’ll start quoting HPL and that damn quote from the very beginning of “The Call of Cthulhu”:

The most merciful thing in the world, I think, is the inability of the human mind to correlate all its contents. We live on a placid island of ignorance in the midst of black seas of infinity, and it was not meant that we should voyage far.

Maybe for HPL, and probably for most folks, but I find the prospect inspiring, relieving even. The idea that the human world of 2019 is the best or only world would lead me to despair. Some folks will start tracking archetypal motifs that erupt into the human awareness of the world and will start going on about how we’re just insignificant insects on the shore of that placid island. They will warn that we should avoid attracting attention and will go on about how monstrous forces move through our world constantly. And I’m like, yes. That’s how the world always has been. It’s just that the West lobotomized itself to be at the mercy of two groups. The first group are those who control the surface of culture (insert your rants about capitalism/states/religion/etc. controlling the media and our imaginations here). The second group are those forms and forces that move through our culture, for that culture seems to be the media or surface through which we typically interact with them or notice them. Our ancestors and other cultures had learned how to relate more advantageously to those beings than we do.

[1] Peter Grey, “Lucifer in a walnut shell,” in The Brazen Vessel, edited by Alkistis Dimech and Peter Grey, Kindle edition (Scarlet Imprint/Bibliothèque Rouge, 2019). Feel free to tip me enough Ko-Fi money so I can order the fine edition.

[2] I don’t want to carelessly lump the Devil, Lucifer, or Satan together, but like Grey, I think the results of the scene he describes lends itself to treating Lucifer as the Devil in this instance. Alternatively, I could also see this encounter being the Devil acknowledging Grey’s “Devil’s work,” including his Luciferian labors.