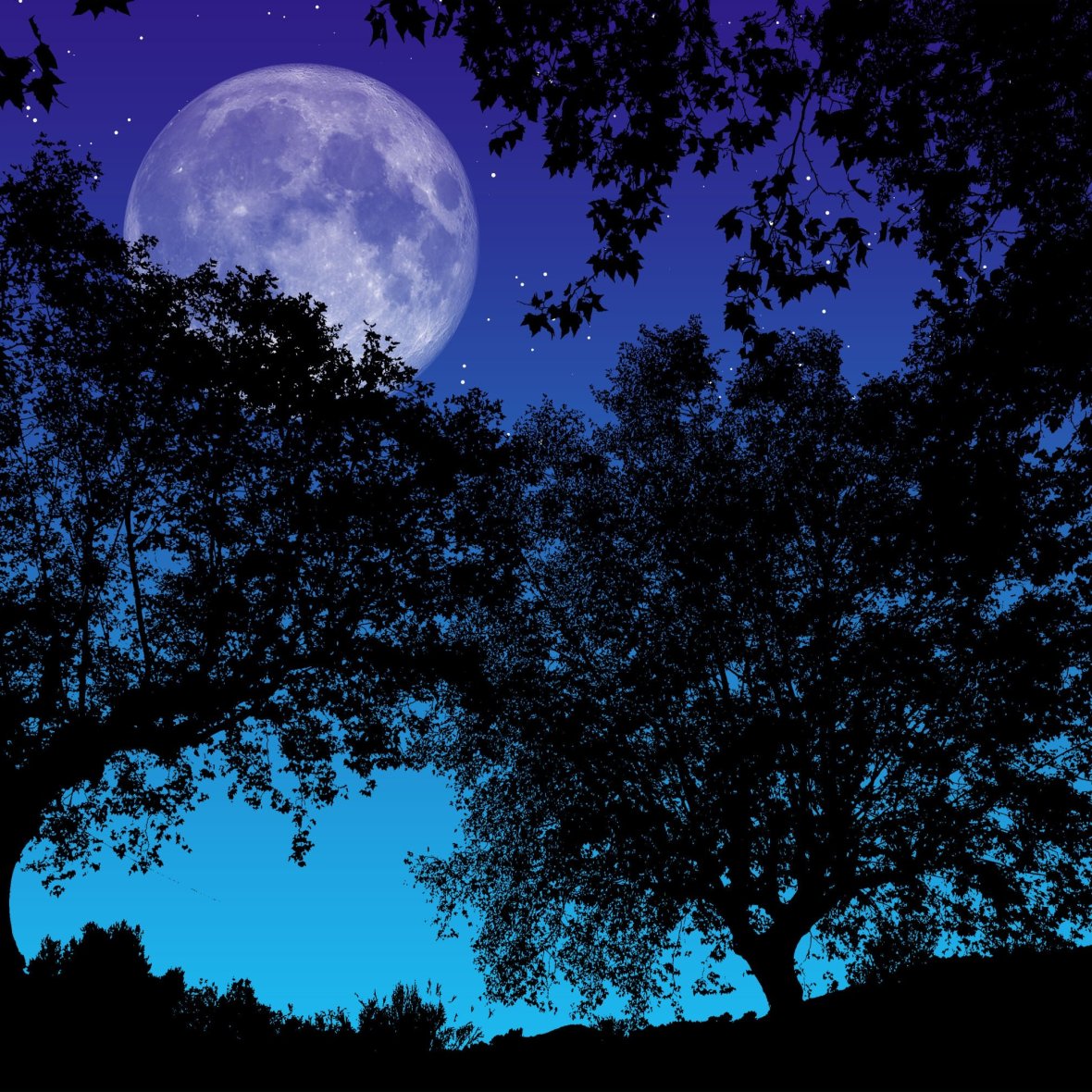 I decided to take a note–er–a page from @TheJaymo and figured I could do weekly-ish notes, too.

My current morning routine is a slew of business:

I’ll also typically do a Hekatean “mantra” while out and about. On walks, I’ll also go into a little thing I started doing on country.

At some point, I try to tend to the ancestral shrine and to the success and prosperity shrine I’m experimenting with. This other shrine also has a celestial wheel with signs, nakshatras, and decans on it, along with the Thema Mundi, and I’ve taken to doing that day’s nakshatra’s mantra (x108) primarily because the nakshatra walk I did back during the Meat Grinder worked well enough for remediating that, and I decided it was time to remediate this Mars in Scorpio business leading into all the 2020 space weather.

If I’m going to work in the morning, I will also get in a 10 minute meditation/journey. Otherwise, in the evenings, I will try to get in 30 minutes of the same. I’m using Insight Timer (and the “Enchanting” track and some 10 minute interval bells).

This probably sounds excessive, but 1-7 take about 15 minutes for me in the morning. On work mornings, I specifically gave myself an extra half hour to try to get this and some time to relax a little before the inevitable rush out the door.

Typically on Wednesday nights, I’ll participate in a Lynn McTaggart Power of Eight intention exercise plus social hour on Zoom. We’ve been doing this for about 18 months at least, at this point. This last week’s was our special Christmas/Solstice “episode” (and probably annual finale). I also had my special crystal tiara that a good friend sent me (that she made…and did some Faerie Sibyl magic with).

On Sundays, I will typically do the angelic prayer from the Cunning Man’s Grimoire I discuss here.

I’ve also been doing the O Antiphons for the first time, including a bonus activity that Gordon White suggested two years ago.

I’ve also been doing some of the eclipse season remediation via Kaitlin Coppock.

Otherwise, this last week was busy with Martial and Saturnine agendas, and my Winter Solstice ritual involved reassembling the altar spaces in my home after cleaning them, which is actually more than I thought I’d pull off after those other agendas.

I did my yearly astro update with Cassandra Tyndall while also talking about our cats. There’s lots of opportunity, but it’s also a Mars profection year with Mars about to do all the Marsing in 2020.

I also caught up on transcribing my journal entries from October into December.

I finished up Henry Corbin’s The Man of Light in Iranian Sufism, albeit with wizard eyes, but I found myself have synch after synch and motif match after motif match in relation to what had been my “UPG” but which is at least, now, very much PG. I moved on to Spiritual Body and Celestial Earth by Corbin, which has proven very fruitful, too, though not as much from page 1 as Man of Light. I then plowed through In and Outside the Square: The Sky and the Power of Belief in Ancient China and the World, c. 4,500 BC – AD 220. Volume I: The Ancient Eurasian World and the Celestial Pivot by John Didier. These three books have been synch-laden for me as I’ve been diving deep into the celestial north.

I had taken to reading my Kindle at other times, and on there, I have been casually and intermittently re-reading Jake Stratton-Kent’s Geosophia, volume 1. I am squinting at all these texts as I go. I have Mystai by Peter Mark Adams waiting in the wings, and Liana Saif’s The Arabic Influences on Early Modern Occult Philosophy, too, which I got while it was on sale from Palgrave. However, after Corbin and Didier, I’m probably going to finally get around to looking at The Rabbit Hole Experience by Paul Conroy and Michael Robartes first.

My viewing habits are mostly nil these days, but I’ve been slowly making my way through Legion, and I’m about two-thirds the way through season 2 right now.