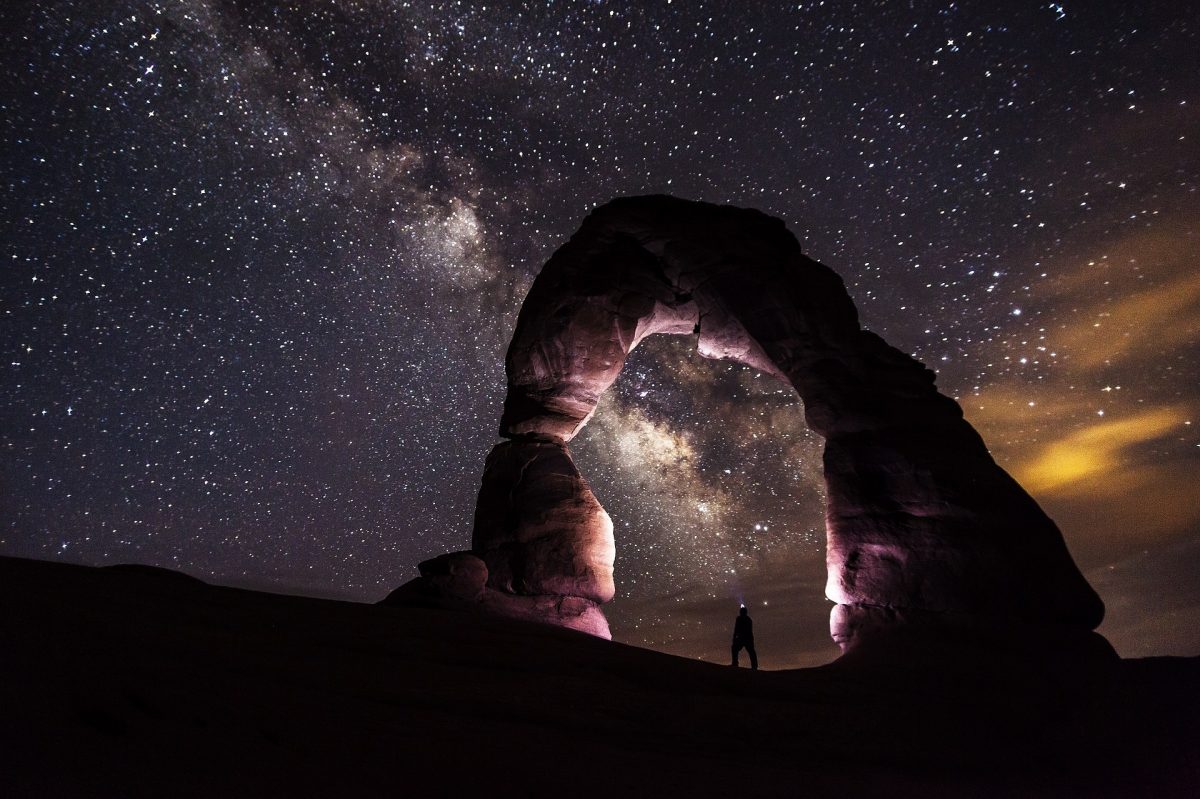 I have had a tendency to fixate unconsciously on “stars.” After some rum and wine, probably some Old Crow, I found the following on my phone’s notes the next day:

The sky tries to tell me that I am unfurling starlight symphonies against myself—but I can see that’s not the case. I am deceived by the history about me; it is a lie.

I see also the simple history that they assemble around me: I see my golden root-ness, how I can be panacea and transform…

At first, I had a response that was Holy fuck, how drunk was I? But as I read what I’d written, it wasn’t that hard to interpret what I’d been on about. As I wrote in my magical journals:

I find myself often, when I’m zoning out on the toilet—it’s funny to me how that’s a good time to suspend my ego and to notice something happening under the surface—calling to my self: O goddess, ______ ______, Raven Childe, I make myself, I shape myself. But I have often clutched at my “third-eye,” mumbling about the stars burning in my mind.

Part of me wonders if I’m getting at some intuitive understanding of how the planets inflect me. I think about my Sun, Moon, Mars, Mercury, Jupiter, Venus, Saturn—or how I try to meld the days of the week to my personal “pantheon.”

I am very much a Mercurial and Jovian personality, as my recent reading from Christopher Warnock tells me—with a strong Venusian influence—and for me, I work to balance (as a Libra) the Mercurial passion with a Jovian sprezzatura. For me, it is not about merely balancing—but if I’m going to increase my passionate (Mercurial) influences, then I should also increase my other influences (Jovian?). At the same time, my Venusian influences are also more benefic than malefic (hell, I’m apparently one of those folks who’s not particularly on the outs for any planet).

Now, I have my own “personal pantheon,” and although I see them as being independent, volitional beings, I have been pondering how they also have seemed to reflect my own intersections with planetary influences. It’s tempting to collapse my pantheon to particular planetary identifications, but I try to recognize how those identifications are merely a handy association to use for the time being. Those associations are by no means unequivocal: I tend to associate Hekate with the Moon rather than Saturn, unlike some folks, but that’s what practice and experimentation are for.

However, I’ve always had this stellar association—it’s been most obvious to me when I’m, well, suspending my ego (I have to admit, after a bunch of rum). I’m not sure what that means yet—but that’s there, and I’m not sure what to do with it. Shining has been a persistent theme for me: I’m certainly far more aligned to a Shining Host than I am to other things. But what that means I remain uncertain of.