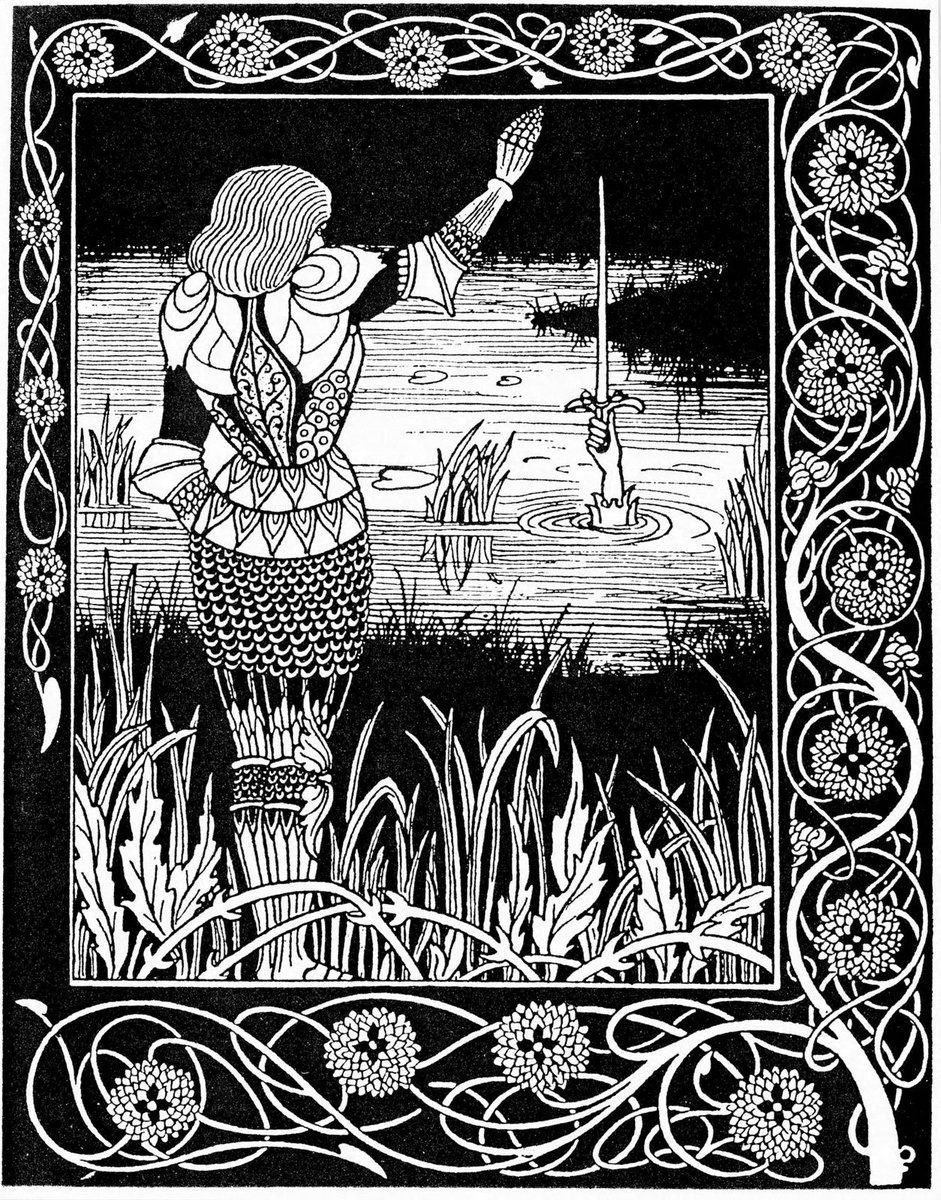 I’ve been enspiriting statues and icons. In fact, just last night I’d enspirited the final one I had planned. There’d been a couple of delays, but I finally got around to it. I try to listen to what they want for anointing oils. This one wanted road opening oil. Bam. Done. I got a distinct, “Talk to me later tonight.” Fair enough—I did so.

Now, I want to back up a little. Saturn has been in Sagittarius since 2015, and he will be moving into Capricorn next week. As Austin Coppack says about this new three-year period in Capricorn, a sign in which Saturn rules:

On December 19th, Saturn enters Capricorn, the sign in which it will spend the rest of the decade. Cold, heavy and austere, Saturn in Capricorn builds mighty fortifications, comes down hard on the unrepentant, and teaches of secrets thought lost to dusty tombs.

On a recent podcast at Rune Soup, and I’m pretty much going to summarize what Coppack had to say about Saturn there, Coppack characterized Saturn in Sagittarius as having a fast-paced and frantic influence and a sense of “racing towards” something. In contrast, Saturn in Capricorn is “fully empowered” and will “act in a rather unmitigated archetypal way.” Saturn returns to Capricorn every 29½ years, with previous 20th century instances happening around ‘29-‘32, ’59-’62, and ‘88-‘91. This period “brings Saturn’s significations down to earth and down to the actual facts or states of things.” And Saturn in Capricorn brings us “a three-year winter” after this year of fiery intensity, smoke, and spectacle. Coppack develops the winter metaphor and points towards how winter should be a time in which we engage in “defending and maintaining and slowly enriching [our] position[s] rather than running about looking for something new.” That is, it’s something of a time of incubation, looking towards the planting and arousal of spring.

This cycle hinges into the much-bigger triplicity cycle, a 200-ish year cycle where Jupiter and Saturn conjoin in signs of the same element during that period, and astrologers have had ample historical examples to work with for seeing how these cycles relate to historical trends. The cycle soon ending is a cycle of Earth signs that has lasted since 1802, and it will end right after Saturn in Capricorn. This period Coppack frames, quite rightfully, I’d say, as “a time of empire and materialism,” and we’ll be moving on to a cycle of Air and whatever promise it holds. We’re now in the last couple of years of this Earth phase.

Over the next couple of years, while Saturn is in Capricorn, Saturn will “concentrate” that imperial and materialistic emphasis in what Coppack compares to a deathbed reflection of that previous Earth cycle, including all of the injustices that the west perpetrated during that time.

Meanwhile, Saturn in Capricorn has an almost cliched Saturnine quality, and Saturn likes “the past, history, deathbed metaphors, heaviness, the jewels and forgotten stories concealed in tombs, the dead, and personal responsibility,” which are all things to consider as we’ll likely be dealing with the traumas of the 19th and 20th centuries—and what the next few years will bring. But we also have the opportunity to start recovering what the last 200 years cast away on its march towards materialism and empire.

We approach the moment when Saturn will move from Sagittarius into Capricorn. We approach the first hour of this three-year period, which itself presages a new 200-something year epoch. We approach the clock ticking over into a new long cycle. And my ally who told me to come back later last night told me, “You need to do this.”

He told me and showed me particular things I needed to do. I won’t go into the details because my practice, my previous experiences, and my allies align almost freakishly well with the shape he pointed me at.

And as he spoke/showed, I found myself reflecting on Jack Parsons and the Babalon Working in ’46 that many have argued presaged ’47 and Roswell and the modern rush towards space and more in the 20th century. Or Crowley and Aiwass and The Book of the Law in 1904. Or Tolkien and Jung moving towards pulling their respective Red Books from the Unconscious in the lead-up to World War I.

Now, don’t get me wrong, I’m not saying I’m gonna open up some kind of Neo-Neo-Thelema next week. I hope not! But those rites, intentional and otherwise, certainly presaged good chunks of the weird 20th century that we’re still feeling today. All that during a time where astrology was rather moribund. And as some new Saturnine dawn approaches, my ally told me to put myself into that stream and get my intentions and my ritual shape into that wintry flow.

If Saturn likes “the past, history…the jewels and forgotten stories concealed in tombs, the dead, and personal responsibility,” and if the traumas of the 19th and 20th centuries are amongst the “accounts” that need to be settled (to point to White’s emphasis in the podcast on this subject), then I’m going to call up my Mighty Dead, the dead seeking justice, the local dead seeking justice and peace and a settling of accounts, the past and the lore and the secrets that the Dead have guarded in the underworld, and I’m going to spend seven days doing so—and it was quite distracting and synchronous how the shape of my practice started lining up as I lay in bed trying to sleep but all this was welling forth and taking clearer shape.

I’m going to begin on a Tuesday while Mars is also quite powerful in Scorpio and all about fulfilling his will. And Saturn will go into Capricorn that night, too. And Mercury is still retrograde, so we’re dealing with Mercury in the Underworld. And I will sound a clarion call to the armies of the underworld. And I will move from day to day, from planet and ally to planet and ally, through opening the gates on Saturday and concluding on Monday. And I laughed when I realized, when I double-checked, that I would be finishing with the Moon and with Christmas Day.

Now, I’ve got the outline and shape—I even have the daily intentions sorta squared away. I know the timings I’ll be using. I’ll be unpacking all that as I go. But here’s what I would say to you.

What do you want to incubate in the coming three years? What or who do you want to help rise back out of the underworld? Because, in theory, some people might try to bury things deep into the underworld, too. I’m going to call for my extended ancestors, the Shining Host, a Wild Hunt or three, and the unjustly slain Dead or certainly the Dead seeking justice to come forth into this Saturnine time, to start being noticed and getting attention and rattling their chains. I will do so in the way that my practice has shaped up thus far.

I have no idea what’ll happen from this.

But I also have to wonder what would happen if I didn’t. Of course, I’ll also be doing my work with the community, trying to help people the ways I can, trying to get through the next several years as well as I can. But I’m also hoping the Dead and enchantment and competency and good fortune can help shelter me and my family in the interim. But I also wonder about what others who want to avoid the consequences for the last year, for the last few years, for the last 200 years will be doing to try to do so. I wonder about what rites of Saturn the “great and the good” will be doing.

So, call forth your Mighty Dead. Saturn will be at full power throughout his time in Capricorn, Coppack says. Call forth your Huntsmen to return from death. Call forth armies of night and winter and justice.

Or at least ready yourself by a cozy fire and offer what shelter and care you can for your neighbors.