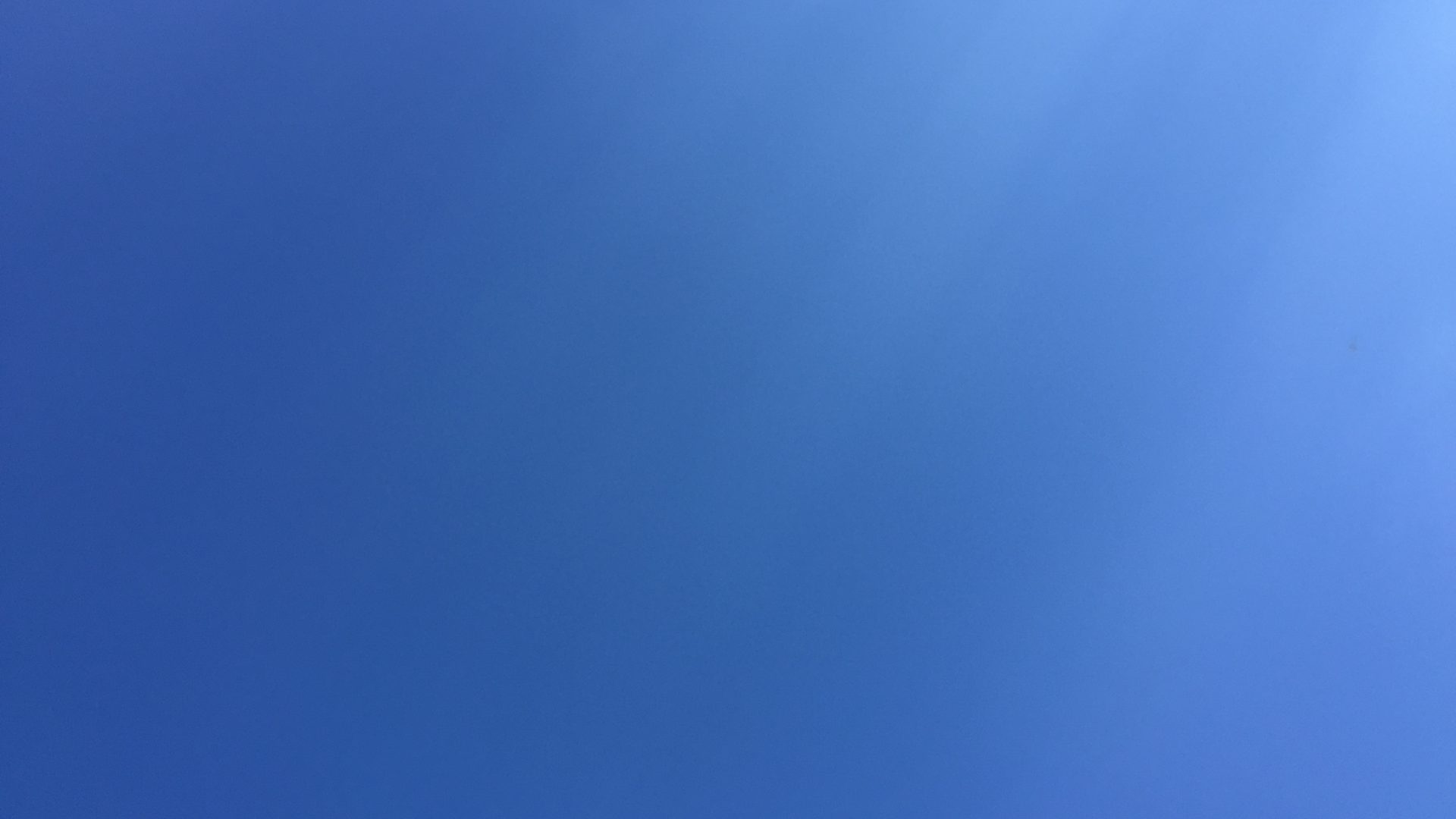 That projection of vividly imagined—things, sights, sounds, sensations, is something everyone suggests as starting point or as kick-starter to magic. Thorn does so. So do others.

I’ve found myself wondering about my disbelief and others’, and what I think happens—with worry about whether or not I’m being paid on the first, this revisits old anxieties and opens up that poor, desperate, very cynical mindset about life and self—and that mindset is its own despair and poison to magic.

These are old, demonic habits of belief, disbelief—it’s a counter-Otherworldly power, entropic ôl-vala—ôl-dûr—is there a hellish corruption of the Otherworlds?

But that dread and despair is an antithesis to ôl-vala, Ôl-sûlë—mûl-ôl->ôl-dûr—it’s what I was caught within for a long time, and it contracts my heart and focuses my energy, my will, upon fear and reified, commodified selfhood…

Where does the Dark Host dwell? Where? How do those hells figure into the Multiverse? The LW? But this seems like it should be a perversion of the LW? (But would I know?) I wanted to know better the ôl-vala—to tap it, I want to eschew, avoid the ôl-dûr and mûl-ôl. To recognize it.

Fire in the Earth, the TTL forces that well up

My mind and spirit have sought to explore, have sought to tap and understand the Otherworlds and magic. And Adorno points to the thought-gods and halthaya and forces that try to get us to invest our energies, belief, and elthil into them, not our will. Or, this is how I use Adorno, but it is to my own self-possession.

And the subconscious drift toward BABALON/BABALOAN—reinforced by reading—well, there’s ôl-vala in the idea, in C-L L-C, in the desire for love, in trying to rein in my own angry, despairing Beast.

Invoking BABALON into an avatar isn’t particularly transcendental, though.

This leads me to ponder “workings” and RITES. I know, I know I should extemporize my magics—I do not have the memory to do elaborate, pre-planned affairs, though Bruno offers his take in the memory palace, and I have looked into the library and museum and scriptorium of my mind—

I do not do RITES, often, because I feel unsure what to pursue. I have sought greater integration, so I may know myself and my will better—but I feel conflicted still. I feel pressed, as well, for time, but I should not.

I know certain things. Prosperity, a certain stability, and more. A new home. Magic and ôl-vala. But I feel reticent about extemporaneous rights [sic].

Sacral—left hand cups atop right palm as thumb-tips touch—feeling and sexuality expressive, but not over-emotional

Heart—right hand over heart, a bit like root but other fingers closer and relaxed—compassion, empathy, harmony, affection

Adorno, in his snobbery, points to the mûl-ôl that the thought-gods perpetrate on people via the usurpation of culture and art, as means of spreading and instilling subjection and the obsessions of reified identities (hurur) they want the subjected to effect. The sense of order as conformity is, I would argue, less order than parasitic entropy. Conformity towards investing our energy and identity into that system, the order of the slaughterhouse.

I’ve still felt very tense lately, and I’m not—sure, well, I think I know what to do about it. I want to vent, release that tension. Maybe I should spell for that.

I rited tonight. Things seemed normal, at first. ShF asked me why I don’t call on them more often, and I answered I felt I needed to evoke them in the usual manner, which is time intensive. He also asked why I hadn’t explored the domains of their WtaW, and I answered it hadn’t occurred to me because it seemed less significant than other avenues. HS was distinct tonight, pointing me at what I forgot at my other my Otherworldly life that I want to recall but often forget to pursue most of the time. Again, there is the desire, the will to ken it, that, those lives, but—

—In talking to HS, the flashes of the locale in the white fire/light of the God Soul occurred to me. I have glimpsed something like a path, white light, very white path in a pale-seeming wood. I wanted to see it better, and he urged me to do so. There was also a note about bridging the Otherworlds and here. Why do I easily forget, or even have a hard time imagining or seeing or thinking about what I forget? Because my experience is unanchored, or tenuously so, from here to the Otherworld, and it occurred to me it is true in terms of any magic. Some action here must anchor and bridge Otherworldly power and even vulgar magic to here. Fires. Shapechanging. What have you. It’s not just memory and seeing the Otherworld, but arguably any magic, any act or generation. Intentional acts to bridge and bring ôl-vala into this place.

I moved on to FitE, and as I finished, I had a flash of myself as C-L L-C as FitE in that white light wood, her and I, there and here, and this triggered an extended trance experience. As I lay on the floor twitching, I realized that the place in the white light, in the crack and God Soul—I’ve been glimpsing the path in Saiyûnor. I have been trying to bridge, we have been trying to bridge there and here, C-L L-C is FitE, and the light is just—the daylight and light of the Otherworlds. It’s the same path K led me along to the root of Elethis, only brighter and more vivid, bright as day.

I knew I’d been trying to draw knowledge from the Otherworlds and what I’d been doing over here, which I’d spell for on this side, and would find, create, discover connections, associations, links that could allow a bridge.

I saw the Morrigan there, guarding and pushing us closer, as we tried to connect and form the bridge, which I think has caused some bleed over previously. I looked up the path and saw Elethis, as wel.

Relaxing and shining connects directly with all this.

I lay on the floor while she lay on the path, staring at rocks and stones on the side. We incanted together, our desire and will to bridge. Finally, I pulled myself into a med’ve position, but this made my sense of [Crowess] there strange, and I didn’t med’d so much as chilled. I finally bid the Guardians goodbye and closed.

On returning, it felt like I’d worn something in here, the path or bridge to the Otherworlds stronger, form my “walks” but also the trance possessory experience I’d just had. I didn’t get anything else done, but I felt I’d been trying to integrate and bridge into the Otherworlds, at least, so I’d had less immediate interest in other magics. Meanwhile, I’ve been trying to create anchors here for what I want there.