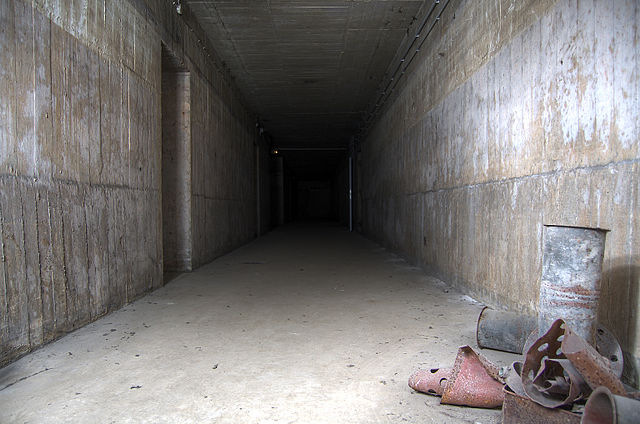 I did some simple med’n and relaxation last night.

How I envision myself, how I feel about myself becomes just as important a part of the microcosm and the sphere of sensation as anything else I may put inside, that I may internalize. And for most people, the desiring machines and all that become demonic ideas and ego-aspects that seek to redefine us as negatives, as what we lack. Other people’s consumerist desires and obsessions become our own. But those desiring machines lure us into hating ourselves and wanting to consume until we feel sated but still hate ourselves—and our self-hatred reflects/projects hell-like inwardly and outwards into the Otherworlds.

It also occurs to me—and this is the thought I forgot yesterday, that advertising and confessing my sundry identities is part of the cultural discipline and governmentality that promotes confessionalism as necessary for subjectivity, as via [Sergei] Prozorov, and I don’t begrudge those who want to express their interiority publicly and confess it, to perform it in a very particular way. But I feel like it’s a lure and trap, a desiring demon machine that’d be used mostly to discipline.

It’s the public confessionality I question—the need/desire (but often put as a need) to “tell the whole world” or to “get your story” out there. But there’s a tendency, as part of the community discipline that happens in confession to “correct” and to pathologize anything non-normative—

And given deG’s premise that the Otherworlds and this one derive fundamentally from sex and creative, procreative processes, then controlling the expression of those desires and actions at the social level is one of the most foundational elements of authoritarianism—patriarchy and how we repress half the human species. I don’t think we can easily imagine a society without it, not without tortured, almost camp tropes. Let alone race, or species—most of our attempts come down to class—so there’s another one.

Internalizing the Otherworlds has been something I’ve talked about, have affirmed to myself often as a common part of praxis, but there’s a kinesthetic, interoceptive aspect that really—like trying to literally internalize the elthil, the faentaur, the Otherworlds themselves—like to do so literally, or to imagine it, at least—

—well, it feels very effective, like you’re taking them into the SoS and the three bodies and not just picturing them. It’s easy and tempting for me to just envision and visualize (thanks to TV, film, monitors), but the act of ad/absorption draws in the interoceptive, kinesthetic senses I’ve previously mentioned and is a more concrete way to do it.

Y asked for some of my soda (so I gave him a cap-full), which he likes for the caffeine and fizz, and he also said I should give him (and the others) some of the rum we got from [visiting po’dunk town]. It’s otherwise a very nice afternoon with some clouds and blue sky and scents of people cooking interesting foods.

I know I have a tendency to let the faentaur wash over me more than penetrate. But my notion today also connects to setting up, to shaping a SoS and microcosm.

Sometimes, I can feel the pressure of some event coming, like it’s a presence looming close to my awareness, and it remains out of sight—what may be portentous for me, signs of coming change—or this has been the case in the past. I suppose I mistook that sense for presences, or of badness—and never thought to look out after it.

I felt something approach at the [pub] yesterday. Turning to look out, the windows at the street, but I think it passed quickly—move on. Maybe someone passed on the road—maybe through my secondary aura radius and then out. From there,—well—

Tantric practices, and several of the yogic praxes have an interoceptive aspect—tantricism and kundalini certainly do. (Hatha and Laya Yoga, in particular.)