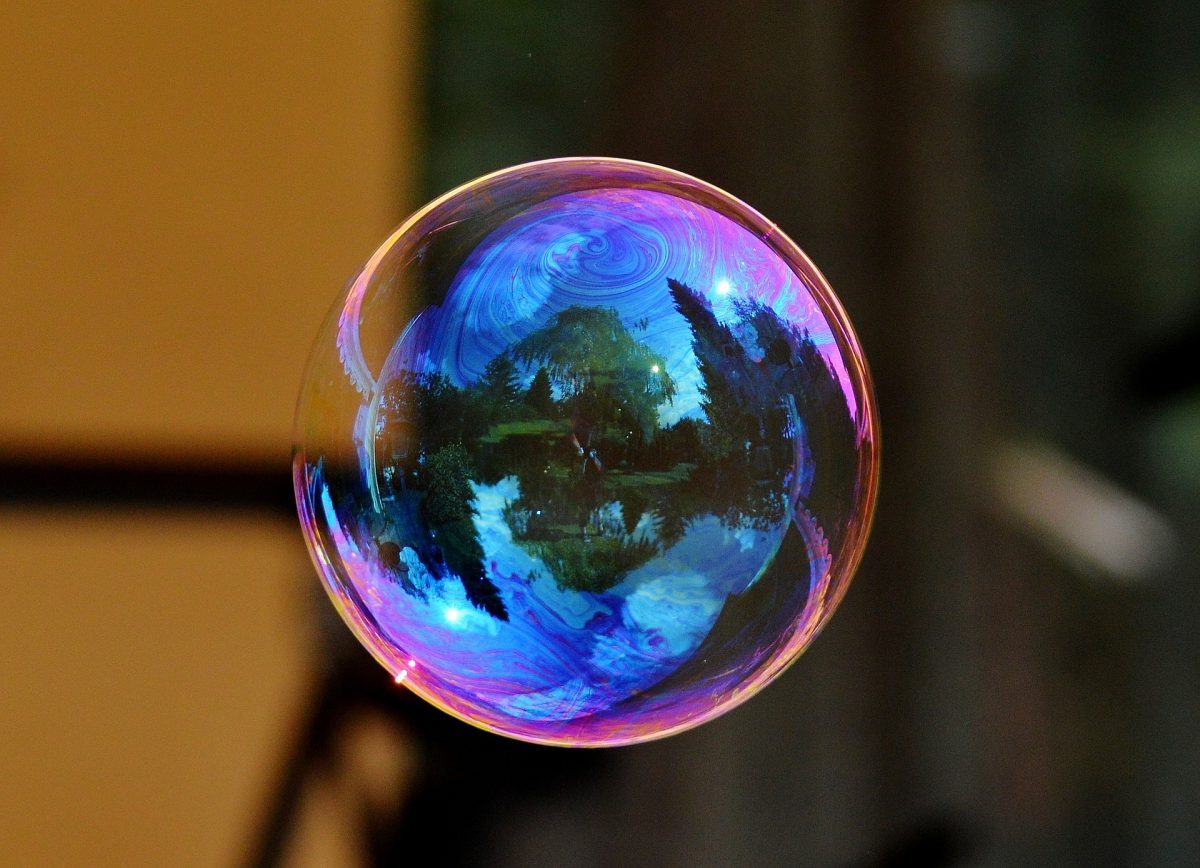 A couple of years back, I had been working with various entities, and I called up one, and She gave me a sigil, symbol, pictograph. At the time, I began reflecting on that symbol in my mind, and I had an experience in which—bam—I started seeing a coiling mass of serpents (I always say wyrms, but) with a woman standing in front of that mass. She (a different She) was whispering to me insistently but calmly—in a kind of Hey, you are going to pay attention to this. Look at that behind me. Go on: do it. A little while later, I started seeing the first of several titanic landscape features: a massive (usually oak) tree. The coiling mass I had been seeing was that tree as my vision was still “resolving” into clarity.

These events and visions I often think about because they were one of my first holy fuck moments since I took up a practice again, and especially when the clouds are out but the blue sky is also coming through—and that combination seems most advantageous—I can look south and see that tree. I can look north and see a mountain. I can look west and see another, smaller tree.

I don’t know what’s to the east other than “windswept hills.”

On the one hand, I can see how I was being situated within—or I was discovering my own coming together of the four directions, with the Sky above and the Land below. And as I’ve been thinking about several threads recently, I’m reminded of how I often perceive these features. I have noticed that I will reach out and then see/feel the tree. I’m reminded a bit of the Edwardian esoteric telegraph metaphor—the GD’s “rays of light” sent out from the microcosm and into the macrocosm where they ping on some particular point before telegraphing back.

Sometimes I look at that gesture on my part, and I have that flash of disbelief and paranoia—what if I’m just projecting my imagination out there, but then I have to recognize that everything’s imaginary in some way, even me. And I reminded myself the other day how that reaching out is me opening up and connecting to the world(s) around me.

I spend a lot of time indoors in rectangular little rooms, and I’ve realized how local environment shapes our minds and moods, and walls do an amazing, almost magical job, of constraining and containing self and perception and imagination. In pursuing my own personal “soul work,” I’ve sometimes have had the impression of coming up against a mirrored surface, facing inwards—a little sphere of mirrored glass of ego, something far deeper and denser beyond, sometimes seeping in at cracks and unnoticed edges. At other times, I’ve likened it to an echo chamber of self—and unlike some folks, what usually winds up getting mirrored and echoed back and amplified into existential feedback is a lot of the garbage that the ego builds up.

Too much time indoors multiplies this effect. When I have the chance to sit outside and just soak in the wind and sky and clouds and trees and more—well, there’ve been several times lately when, especially as twilight occurs, I will look out the front window of my flat as the green trees in the twilight move in the wind, and my mind changes from what we had been and into—the movement of the wind and trees in that light.

I’m no longer in the sphere at that point—I’m also that motion and those trees and wind and light and myself there staring out. And I feel immediately more whole and even more myself. Or at least, that’s my sense.

Growing up, I somewhere came across—in passing, don’t ask me where I saw it—the idea of “the secret of the trees”—and how it had something to do with their branches and something I couldn’t articulate or imagine in English language terms. And I had the sense at times that the trees were trying to—were telling me something. As I’ve tried to cultivate a canny, sometimes wary, openness, I’ve begun to realize that they are, have been, but they’re tree secrets. Solar choruses and the language of wind over and through branches and the undulation of green in different lights—or even the lack of light. I have realized there is a profound “secret” in the shadow under the canopy of the tree(s)—and shadow as its own “force” alongside light, but even then, shadow as also a protector and balm—the shade you seek shelter under.

Whatever else, it has been illustrative to me of opening myself and connecting with the larger world—of recognizing also how I’ve been pretty damn psychic, certainly receptive of others, over the years, even as I too often found myself within that mirrored sphere or busy erecting it around me. And I have to tell you that I’d much rather be in the world than apart from it.